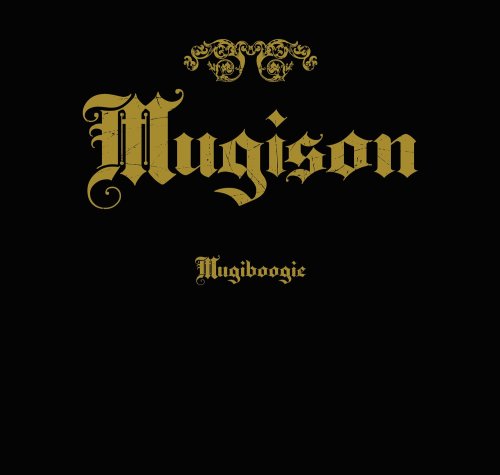 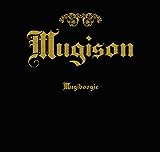 The Legend Of Mugison... When Tom Waits astutely pointed out that "no dog ever pissed on a moving car" Mugison must have been nodding in bemused agreement. Impulsively nomadic, creatively restless, Mugi is the kind of post-modern dude that flows with the flux - one of those ants-in-the-pants artists that naturally negates stagnation and actively seeks out new challenges. His two key albums to date - 2003's "Lonely Mountain" and 2005's "Mugimama: Is This Monkey Music?" (released on Matthew Herbert's Life? and Accidental & IPECAC labels, respectively) are significant snapshots of the Icelander's maverick style. Delightfully shambolic, they both evince a passion for provocative sonic mischief as well as good old-fashioned songwriting. Mugi's endearing DIY ethic (he taught himself everything he knows) allows him to haphazardly hurl everything from glitchy electronica and avant-noise to Bonnie Prince Billy-esque ballads and soaring choruses into his sorcerer's saucepan. Somehow it all fits together, for he is the Mugician. In the three years since touring "Mugimama..." he settled in Sudavik, a miniscule fishing village in the remote Westfjords, raised a family, traded his laptop for a flesh-and-blood rock & roll band and set about reinventing himself and his sound. The result? One of the great rock & roll albums of the century. "I listened to hundreds of CDs," says the maestro. "I became aware that artists like John Lee Hooker, Hendrix, Screaming Jay, Bowie, Dylan, The Beatles, Aphex Twin, Björk, Sepultura, the Pixies and Tom Waits all had one thing in common: they were all expressing true feelings and there were no compromises." "Mugiboogie," his third official solo release, was recorded in his home studio, which offers views out onto silent, ancient fjords. Mugi put everything he had into the project. He worked 16 hours a day, started drinking and smoking again, and didn't just flirt with a nervous breakdown but got into bed with one and spent quite a bit of time fi 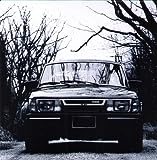 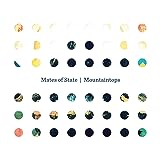 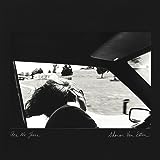 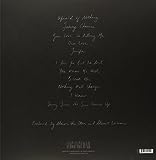 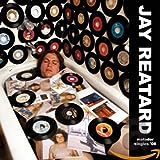 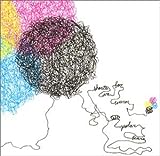 Shorts Are For Warm 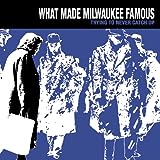 Trying To Never Catch Up

₱ 518.00
Pre-order Item
I confirm to purchase this pre-order item.
Other Choices
Return Policy
For more details please visit our page about Cancellations, Returns, and Refunds