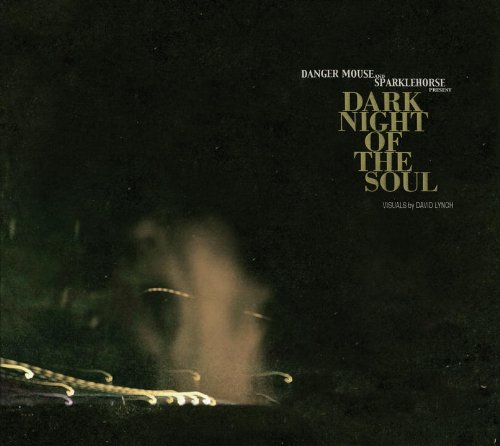 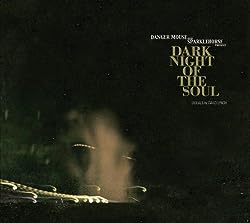 Dark Night of the Soul

Dark Night of the Soul Features

About Dark Night Of The Soul

Product Description Musical visionary Danger Mouse, iconoclastic filmmaker David Lynch, and celebrated rock recluse Sparklehorse have converged to create Dark Night of the Soul, a project encompassing a new full-length album and limited edition book. As half of the acclaimed duo Gnarls Barkley, Danger Mouse is no stranger to high-stakes collaborations. With the help of Sparklehorse, he has recruited a remarkable cast of contemporary artists to lend their vocals, including the Flaming Lips, Black Francis of the Pixies, Julian Casablancas of the Strokes, James Mercer of the Shins, Jason Lytle of Grandaddy, Gruff Rhys of Super Furry Animals, Nina Persson of the Cardigans, cryptic Southern songwriter Vic Chesnutt, avant-folk icon Suzanne Vega, punk titan Iggy Pop, and even Lynch himself. To create the images that accompany the music, Danger Mouse chose David Lynch. Known for revealing the gripping horror beneath suburban banality, Lynch crafts eerie beauty from the most irregular of elements. For Dark Night of the Soul, the creator of Twin Peaks, Inland Empire,  Blue Velvet, and Eraserhead, delivers a gorgeous, hypnotic series of photographs. This captivating project explores and escapes the reality of the world. The book package includes the full sequence of Lynch’s images, a foreword by Danger Mouse, selected lyrics, and an art-printed CD-R, in a run of only 5000 copies, each individually numbered. www.DNOTS.com About the Author Danger Mouse is an eleven-time Grammy Award nominated; two-time Grammy Award winning artist and producer. In a short time, he has created a diverse body of work, including albums with Beck, the Black Keys, Gorillaz, and his own hugely successful band Gnarls Barkley. He was recently named one of Esquire’s 75 most influential people of the 21st Century. Sparklehorse is Mark Linkous, a guitarist, singer, and songwriter from Richmond, Virginia. He has released four acclaimed albums and collaborated with Tom Waits, the Flaming Lips, Thom Yorke of Radiohead, and many others. David Lynch is a filmmaker and Eagle Scout from Missoula, Montana. 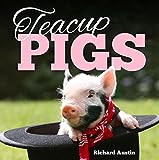 Daido Moriyama: How I Take Photographs

₱ 1,694
Pre-order Item
I confirm to purchase this pre-order item.
Other Choices
Return Policy
For more details please visit our page about Cancellations, Returns, and Refunds