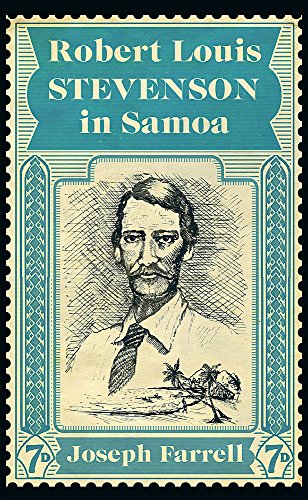 About Robert Louis Stevenson In Samoa

Midnight Dreary: The Mysterious Death Of Edgar All...

When I Was Puerto Rican: A Memoir (A Merloyd Lawre...

The Best Little Boy In The World Grows Up

Before
₱ 2,616.00
Pre-order Item
I confirm to purchase this pre-order item.
Other Choices
Return Policy
For more details please visit our page about Cancellations, Returns, and Refunds