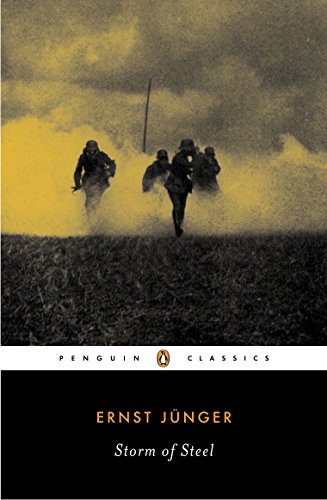 About Storm Of Steel

Product Description The memoir widely viewed as the best account ever written of fighting in WW1 A memoir of astonishing power, savagery, and ashen lyricism, Storm of Steel illuminates not only the horrors but also the fascination of total war, seen through the eyes of an ordinary German soldier. Young, tough, patriotic, but also disturbingly self-aware, Jünger exulted in the Great War, which he saw not just as a great national conflict but—more importantly—as a unique personal struggle. Leading raiding parties, defending trenches against murderous British incursions, simply enduring as shells tore his comrades apart, Jünger kept testing himself, braced for the death that will mark his failure. Published shortly after the war’s end, Storm of Steel was a worldwide bestseller and can now be rediscovered through Michael Hofmann’s brilliant new translation. For more than sixty-five years, Penguin has been the leading publisher of classic literature in the English-speaking world. With more than 1,500 titles, Penguin Classics represents a global bookshelf of the best works throughout history and across genres and disciplines. Readers trust the series to provide authoritative texts enhanced by introductions and notes by distinguished scholars and contemporary authors, as well as up-to-date translations by award-winning translators. Review “The definitive World War I account from the German point of view.” — Margaret Atwood, Entertainment Weekly “ Storm of Steel is what so many books claim to be but are not: a classic account of war.” — London Evening Standard   “Extraordinary . . . Michael Hofmann’s superlative translation retains all the coruscating vitality of the original.” — Niall Ferguson, author of Civilization,Colossus, and The Ascent of Money About the Author Ernst Jünger (1895–1998) was born in Heidelberg. He ran away from school and volunteered to join the German army. Fighting throughout the war, he recorded his experiences in several books, most famously in In Stahlgewittern ( Storm of Steel). From The Washington Post On the day Germany declared war in 1914, 19-year-old Ernst Jünger enlisted. He fought with an infantry company -- the 73rd Hanoverians -- for the next four years and participated in some of the most famous and bloody battles of all time: the Somme, Cambrai, Passchendaele. He also carried out reconnaissance missions, trained commandos and nearly every day saw his comrades die. He was either shot or severely wounded by shrapnel a half-dozen times but always recovered to fight again. By the end of the war Jünger had risen to the rank of captain and had been given, among other honors, the Iron Cross, First Class. Finally, on Sept. 22, 1918, the Kaiser bestowed on him the order of "pour le Mérite." Despite its French name, this is Germany's highest award for valor, and Jünger was (and still is) the youngest man ever to receive it. As it happens, though, Jünger was more than just a warrior. He was also sensitive to nature, enjoyed reading Ariosto and Tristram Shandy while on leave or in hospital, and later became both an entomologist and a distinguished novelist. Yet throughout a very long life -- he lived, amazingly, to the age of 102, dying in 1998 -- he was always a strong nationalist, a man of the right. At first he seemingly welcomed Hitler -- the Führer actually sent him an inscribed copy of Mein Kampf -- but he never joined the National Socialist Party and his best-known novel, On the Marble Cliffs, is partly an allegorical warning against Nazism. Still, Jünger's most lasting work is this memoir -- based on extensive diaries and first published in 1920 -- of his four years of hard combat during World War I. In an especially fine introduction, translator Michael Hofmann notes that this stark reportorial account of battle has been deeply admired by literary masters as different as Borges and Brecht, Alberto Moravia and Andre Gide. This last wrote that Storm of Steel "is without question the f

Good-Bye To All That: An Autobiography

Before
₱ 1,008.00
Pre-order Item
I confirm to purchase this pre-order item.
Big Discount!
This product, Storm of Steel (Penguin Classics Deluxe Edition), is currently discounted at 45% off! We don't know when it will go back to its original price so order now to secure it at this price! We'll make sure to order it immediately!
Other Choices
Return Policy
For more details please visit our page about Cancellations, Returns, and Refunds
×
Announcement

Here is an update on Galleon.ph operations during GCQ

Active hours are still from 8am to 5pm Monday to Saturday

Hope to see you aboard! 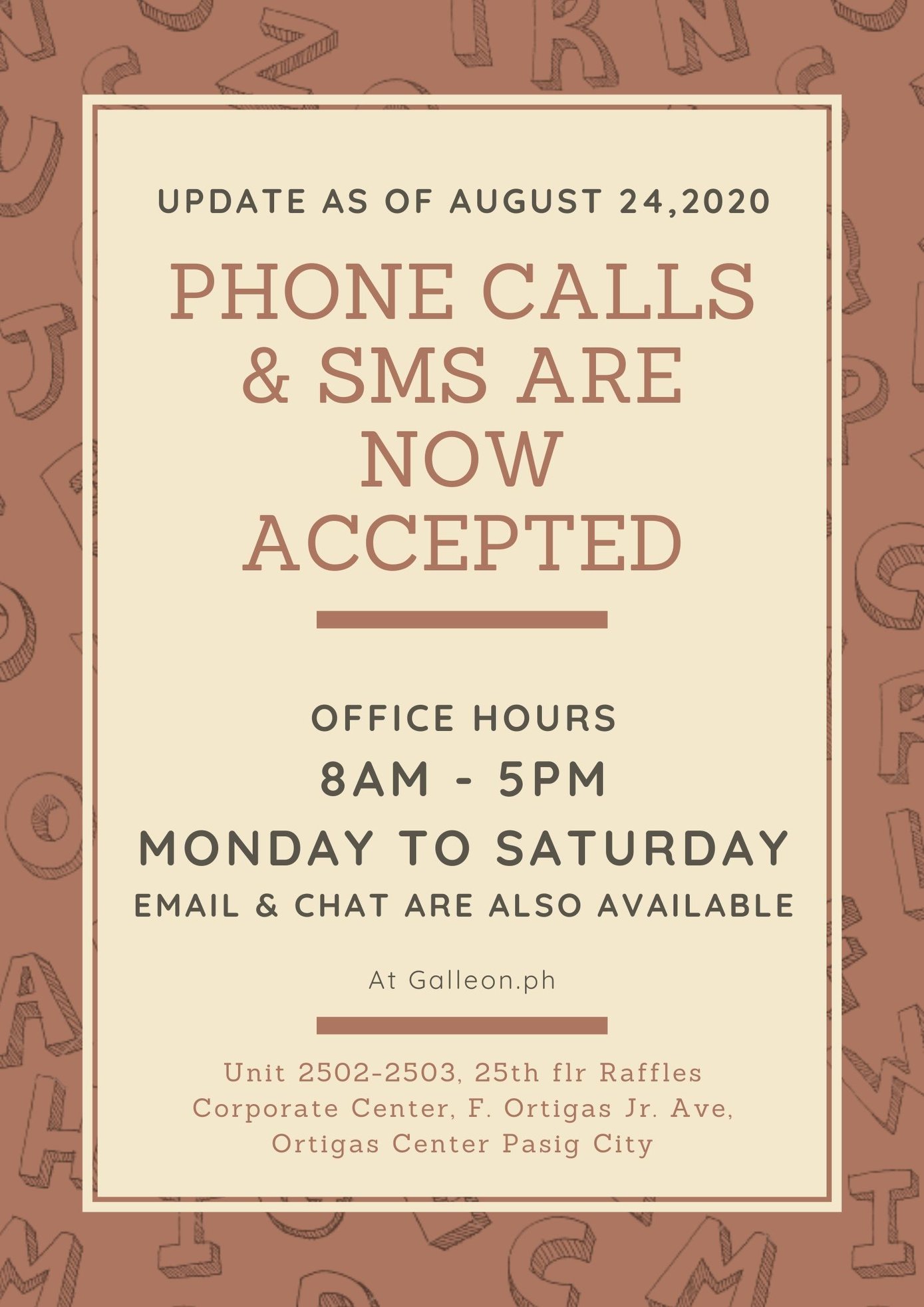