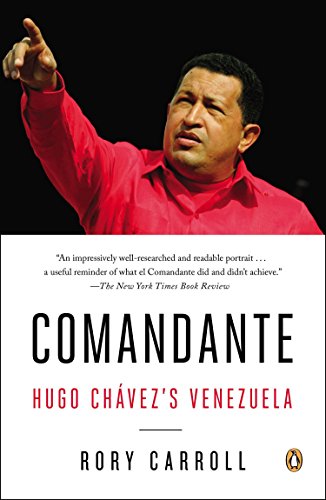 Dragon In The Tropics: Venezuela And The Legacy Of...

Before
₱ 2,251.00
Pre-order Item
I confirm to purchase this pre-order item.
Big Discount!
This product, Comandante: Hugo Chávez's Venezuela, is currently discounted at 65% off! We don't know when it will go back to its original price so order now to secure it at this price! We'll make sure to order it immediately!
Other Choices
Return Policy
For more details please visit our page about Cancellations, Returns, and Refunds
×
Announcement