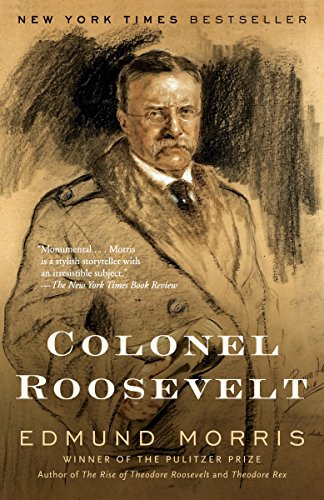 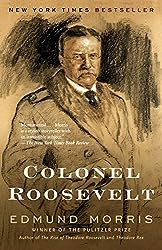 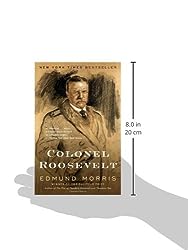 Product Description This biography by Edmund Morris, the Pulitzer Prize– and National Book Award–winning author of The Rise of Theodore Roosevelt and Theodore Rex, marks the completion of a trilogy sure to stand as definitive. Of all our great presidents, Theodore Roosevelt is the only one whose greatness increased out of office. What other president has written forty books, hunted lions, founded a third political party, survived an assassin’s bullet, and explored an unknown river longer than the Rhine? Packed with more adventure, variety, drama, humor, and tragedy than a big novel, yet documented down to the smallest fact, this masterwork recounts the last decade of perhaps the most amazing life in American history. Review “Monumental . . . Morris is a stylish storyteller with an irresistible subject.”— The New York Times Book Review “ Colonel Roosevelt is compelling reading, and [Edmund] Morris is a brilliant biographer who practices his art at the highest level. . . . The writing is vivid in its restraint, powerful in its precision and shapely in its structure and vision. Morris has a way of making aspects of Roosevelt’s life and values relevant in both dark and bright ways. A moving, beautifully rendered account of Roosevelt’s near-death by assassination during the campaign of 1912 resonated for this reader with all the emotion of the assassinations of our recent history.”—Fred Kaplan, The Washington Post “Hair-raising . . . awe-inspiring . . . a worthy close to a trilogy sure to be regarded as one of the best studies not just of any president, but of any American.” —San Francisco Chronicle   “Reading Edmund Morris on Theodore Roosevelt is like listening to Yo-Yo Ma play Bach: you know from the first note you’re in inspired hands.” —The Washingtonian   “[A] splendid and indispensable study of America’s twenty-sixth president . . . Morris is a superb chronicler of Roosevelt’s busy, peripatetic life. . . . Abraham Lincoln may embody America’s soul, but Theodore Roosevelt has America’s heart.”— Chicago Tribune Praise for the classic biographies of Edmund Morris The Rise of Theodore RooseveltWinner of the Pulitzer Prize   “One of those rare works that is both definitive for the period it covers and fascinating to read for sheer entertainment.” —The New York Times Book Review   “A towering biography.” —Time   Theodore RexWinner of the Los Angeles Times Book Prize for Biography   “A masterpiece . . . A great president has finally found a great biographer.” —The Washington Post   “As a literary work on Theodore Roosevelt, it is unlikely ever to be surpassed. It is one of the great histories of the American presidency, worthy of being on a shelf alongside Henry Adams’s volumes on Jefferson and Madison.” —Times Literary Supplement   “Magnificent . . .  a compulsively readable, beautifully measured and paced account.”— Chicago Tribune About the Author Edmund Morris was born and educated in Kenya and went to college in South Africa. He worked as an advertising copywriter in London before immigrating to the United States in 1968. His first book, The Rise of Theodore Roosevelt, won the Pulitzer Prize and the National Book Award in 1980. Its sequel, Theodore Rex, won the Los Angeles Times Award for Biography in 2002. In between these two books, Morris became President Reagan’s authorized biographer, and published the national bestseller Dutch: A Memoir of Ronald Reagan. More recently he has written Beethoven: The Universal Composer. Edmund Morris lives in New York City and Kent, Connecticut, with his wife and fellow biographer, Sylvia Jukes Morris. Excerpt. © Reprinted by permission. All rights reserved. chapter 1 Loss of Imperial Will Equipped with unobscured intent He smiles with lions at the gate, Acknowledging the compliment Like one familiar with his fate. the kiss that theodore roosevelt longed for did not materialize when he stepped ashore in Khartoum on 14 March 1910. Instead, he had to return the s 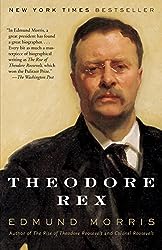 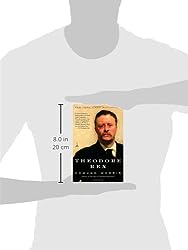 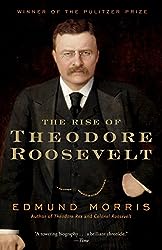 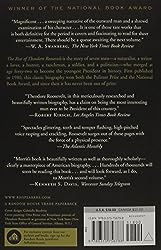 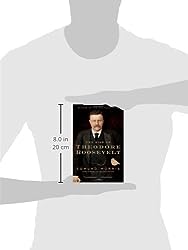 Before
₱ 1,346.00
Pre-order Item
I confirm to purchase this pre-order item.
Other Choices
Return Policy
For more details please visit our page about Cancellations, Returns, and Refunds