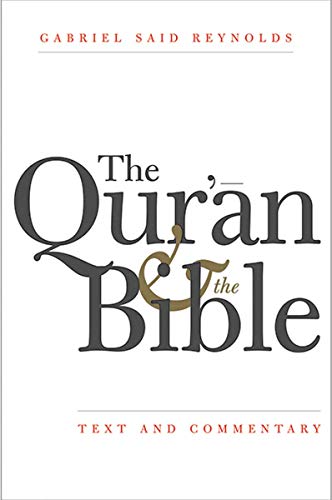 The Qur'an and the Bible: Text and Commentary

About The Qur'an And The Bible: Text And Commentary

The Bible And The Dead Sea Scrolls: Volumes 1-3

Relinquishing My Dreams: How To Survive A Prodigal

₱ 7,657.00
Pre-order Item
I confirm to purchase this pre-order item.
Other Choices
Return Policy
For more details please visit our page about Cancellations, Returns, and Refunds