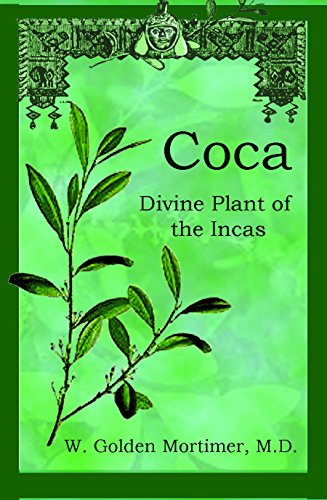 Coca: Divine Plant of the Incas

About Coca: Divine Plant Of The Incas

Coca is a plant with a complex array of mineral nutrients, essential oils, and varied compounds with greater or lesser pharmacological effects – one of which happens to be the alkaloid cocaine, which in its concentrated, synthesized form is a stimulant drug with possible addictive properties. Of all the plants introduced to the world by American Indian societies, few have been as controversial as the coca bush. Part of the Erythroxylum genus, the coca plant, whose leaves were first consumed by Andean Indians, is the source of the raw alkaloids that are refined to make cocaine. In Coca: The Divine Plant of the Incas, W. Golden Mortimer, M.D. presents an exhaustive, encyclopedic look at the plant’s history and pharmacology. He traces its origins among the Native American peoples, who chewed the plant leaves for their stimulating and analgesic properties. From there, he examines the early European colonists’ first encounters with the plant, how it became an object of intense study among naturalists and scientists, and how chemists first used it to create cocaine extract. Coca: The Divine Plant of the Incas includes: • Traditional Indian uses for coca • Early European explorers’ impressions of the plant, first damned as an immoral intoxicant, and then praised as a stimulant for work and travel • The story of Angelo Mariani’s coca-leaf wine, which won accolades from European royalty and the Pope • Botanical aspects of the coca plant varietals • Soil, humidity, elevation, latitude, and other factors necessary for the plant’s growth • How to grow and harvest the plant, and cure and store coca leaf • Chemistry of the leaf, its alkaloids, and its extracts • How to extract cocaine from coca leaf • How to determine the purity and strength of coca extract • Coca and muscular energy, exercise, diet, and fatigue • Coca’s effects on the body, the brain, and the nervous system • The pathology of cocaine use and addiction Filled with rare illustrations and diagrams, Coca: The Divine Plant of the Incas is a thorough historical and scientific examination of this little-understood plant and its products. It belongs in the library of anyone interested in pharmacology, botany, natural studies, or the history and culture of indigenous Americans. Coca explores the fascinating history of Coca, know as the Divine Plant of the Incas. The coca leaf has been chewed and brewed for tea traditionally for centuries among its indigenous peoples in the Andean region – and does not cause any harm and is beneficial to human health when the leaf is chewed. When chewed, coca is a mild stimulant and suppresses hunger, thirst, pain, and fatigue. It helps overcome altitude sickness, which is helpful in the Andes Mountains. It covers the Incan empire, its conquest by the Spaniards, the existence of coca within Incan society, early use of the drug, and the "present day" Indians of Peru. Coca chewing and drinking of coca tea is carried out daily by millions of people in the Andes without problems, and is considered sacred by indigenous cultures. Coca tea is widely used, even outside the Andean Amazon region. Coca leaf was originally used in the soft drink Coca Cola for its stimulant effect, but was removed in 1903 it was removed and replaced by a decocainized coca extract. Traditional medical uses of coca are foremost as a stimulant to overcome fatigue, hunger, and thirst. It also is used as an anesthetic to alleviate the pain of headache and sores. Before stronger anesthetics were available, coca leaves were used for broken bones, childbirth, and during operations on the skull. Coca leaves have been used for centuries as a stimulant. Coca is traditionally cultivated in the lower altitudes of the eastern slopes of the Andes, or the highlands depending on the species grown. Since ancient times, its leaves have been an important trade commodity between the lowlands where it is grown and the higher altitudes where it is widely consumed by the Andean peoples of Peru, Colombi 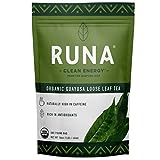 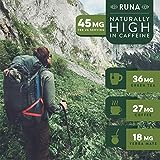 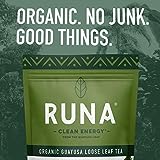 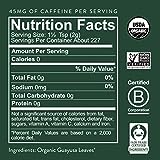 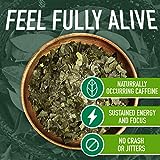 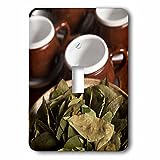 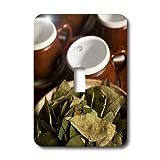 ₱ 1,562.00
Pre-order Item
I confirm to purchase this pre-order item.
Other Choices
Return Policy
For more details please visit our page about Cancellations, Returns, and Refunds