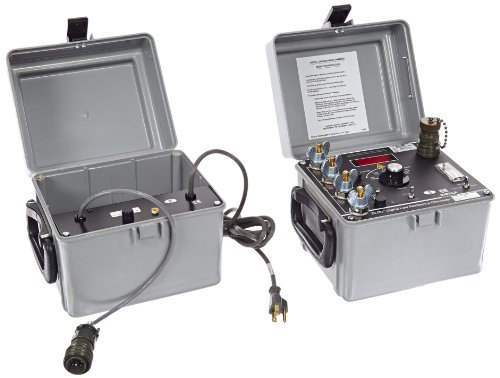 The Megger 247000 series digital low-resistance ohmmeter measures resistance in switch and circuit breaker contacts, transformers, generators, motor windings, metal alloys, graphite electrodes and other low-resistance electrical wiring. The meter is autoranging and digital for safety and ease of use. Kelvin-type four-wire measurement of resistance eliminates errors caused by the lead and contact resistances of the meter. Measurements taken by the ohmmeter are accurate to + or – 0.25%. The digital readout has an automatic zero circuit to eliminate field test inaccuracies. The 247000 series is used by electricians and electrical contractors.Electrical test meters report electrical circuit properties, such as voltage, resistance, capacitance, and continuity. Available in handheld or benchtop form, they detect electrical problems in equipment, wiring, and power supplies. A variety of probes, clamps, and leads can be used to connect the meter to a circuit or device. Single-function meters, such as battery testers and voltage testers, measure one property of a circuit, and multimeters measure multiple properties. Electrical test meters display information either in analog form using a needle that moves on a calibrated scale, or in digital form on an LED screen. Meters have electrical properties that are to be measured and the anticipated range of results, and should have a rating that is higher than the maximum value of the anticipated range. Meters measure electrical properties and are safety rated to measure a specific range of results. The range on the meter should be higher than the maximum anticipated value to be measured. An electrical test meter has multiple settings corresponding to potential ranges of values for the properties it can measure. A manual ranging meter requires the operator to flip through different settings until the correct range is reached. An autoranging meter cycles through range settings automatically until it reaches the correct range. Megger manufactures equipment for cable fault locating, protective relay testing, telecommunications and data integrity, and power quality testing under multiple brand names, among them Megger, Biddle, States, and AVO. The company, founded in 1889, is headquartered in Dover, England, and meets International Organization for Standardization (ISO) 9001:2008 standards. What’s in the Box? 247000 Series DLRO Line cord Instructions 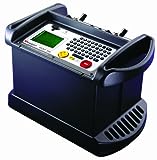 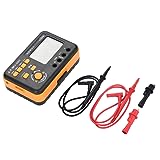 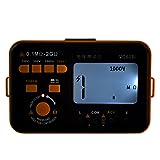 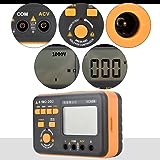 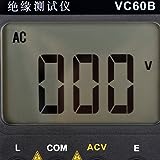 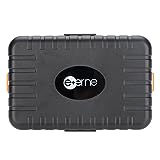 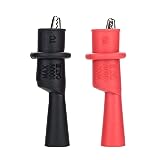 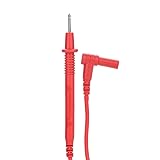 ₱ 13,209.00
Pre-order Item
I confirm to purchase this pre-order item.
Other Choices