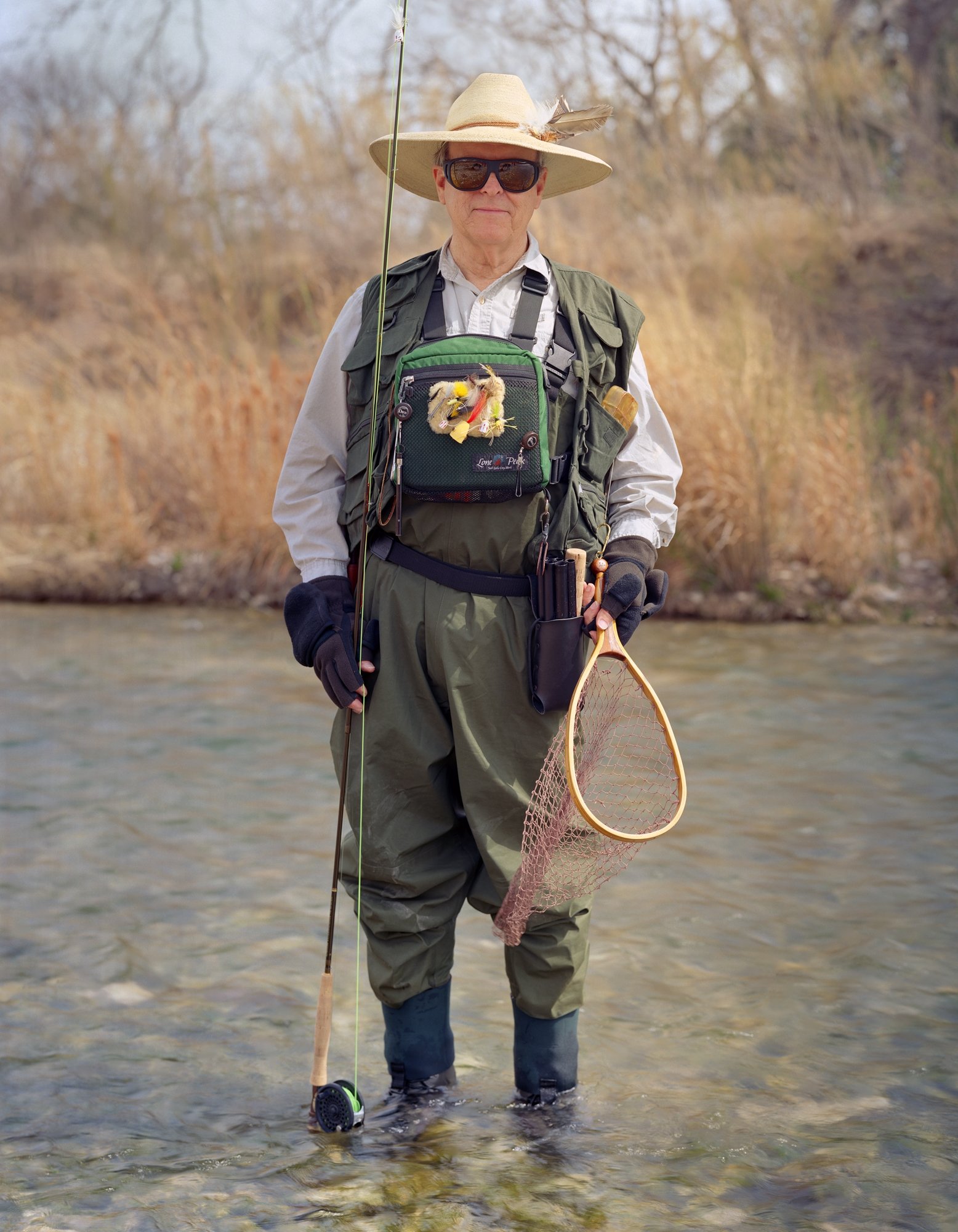 Galleon Product ID 25069673
Shipping Weight 0 lbs
I think this is wrong?
Model
Manufacturer
Shipping Dimension 0 x 0 x 0 inches
I think this is wrong?
See more product information!
Media Type Archival Ink Jet
-
Product is Out of Stock as of Mar, 19 2020
Want to monitor availability?
of brand new stock?
or
Need this item ASAP?
Check if this is available on Amazon
or available in other sites
Send us the link so we can buy for you

"Uniforms, Outfits, & Accessories" We think of the word "uniform" to mean the distinctive clothing worn by members of the same organization. However, in today's society the term is somewhat distilled and can be used interchangeably to denote outfits that are similar in nature, but not exactly the same, and not necessarily worn by members of an organization. The history of the uniform, goes back to the history of clothing and textiles. Textiles are defined as felt or spun fibers made into yarn that are netted, looped and knitted or woven into fabrics. They first appeared in the Middle East during the late Stone Age. From these ancient times to the present day, the production of textiles evolved and influenced how people clothed themselves. Uniforms, and outfits, are a decisive part of the human physical appearance and this appearance has a social significance in all parts of the world. Every society has a dress code that is well defined and understood by most members of that particular group. The dress code has specific rules, which in turn signal a message given by a person's clothing and the way it is worn. The message may indicate income, social class, religious affiliation, attitude, sexual orientation, marital status, or sexual availability. It may be seen in the clothes worn in the armed services, the paramilitary, the police, security guards, and the clergy. It can also be seen in shops, banks, post offices airports, bars, restaurants and hotels, sports teams, clubs, schools, and prisons. Sometimes corporations use uniforms to create a brand or corporate image. (The first service uniform registered in the U.S. Patent and Trademark office was the Playboy Bunny outfit.). Uniforms, and outfits in general, send social signals that usually indicate personal and cultural identity. The idea of dress code works on many levels and is defined in many ways. One exam...

Father In Law Gift With " How Thankful I Feel To H... 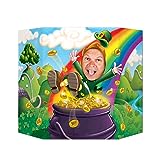