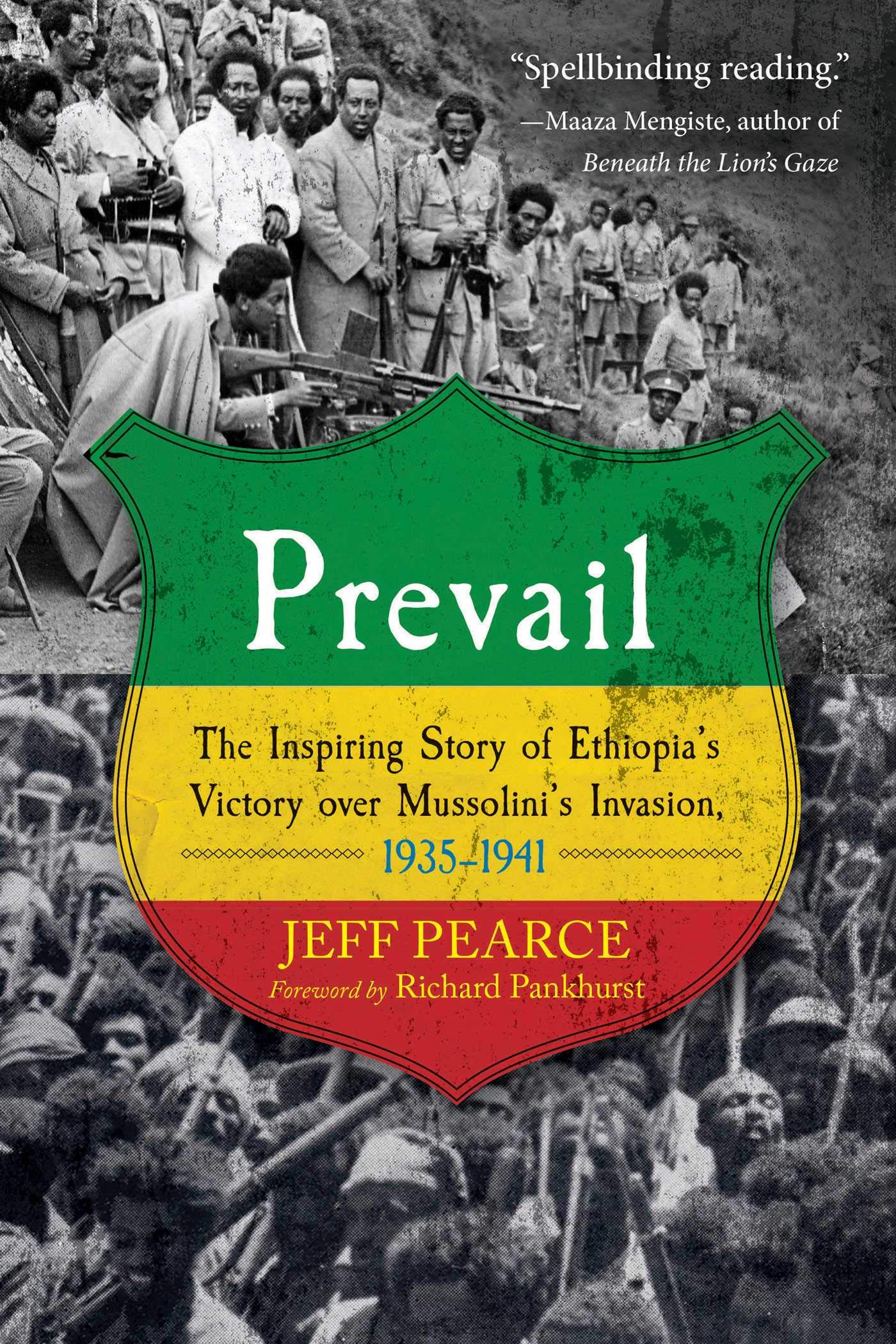 Prevail: The Inspiring Story of Ethiopia's Victory over Mussolini's Invasion, 1935-1941

It was the war that changed everything, and yet it’s been mostly forgotten: in 1935, Italy invaded Ethiopia. It dominated newspaper headlines and newsreels. It inspired mass marches in Harlem, a play on Broadway, and independence movements in Africa. As the British Navy sailed into the Mediterranean for a white-knuckle showdown with Italian ships, riots broke out in major cities all over the United States.Italian planes dropped poison gas on Ethiopian troops, bombed Red Cross hospitals, and committed atrocities that were never deemed worthy of a war crimes tribunal. But unlike the many other depressing tales of Africa that crowd book shelves, this is a gripping thriller, a rousing tale of real-life heroism in which the Ethiopians come back from near destruction and win.Tunnelling through archive records, tracking down survivors still alive today, and uncovering never-before-seen photos, Jeff Pearce recreates a remarkable era and reveals astonishing new findings. He shows how the British Foreign Office abandoned the Ethiopians to their fate, while Franklin Roosevelt had an ambitious peace plan that could have changed the course of world historyhad Chamberlain not blocked him with his policy on Ethiopia. And Pearce shows how modern propaganda techniques, the post-war African world, and modern peace movements all were influenced by this crucial conflicta war in Africa that truly changed the world.Skyhorse Publishing, as well as our Arcade imprint, are proud to publish a broad range of books for readers interested in history--books about World War II, the Third Reich, Hitler and his henchmen, the JFK assassination, conspiracies, the American Civil War, the American Revolution, gladiators, Vikings, ancient Rome, medieval times, the old West, and much more. While not every title we publish becomes a New York Times bestseller or a national bestseller, we are committed to books on subjects that are sometimes overlooked and to authors whose work mig