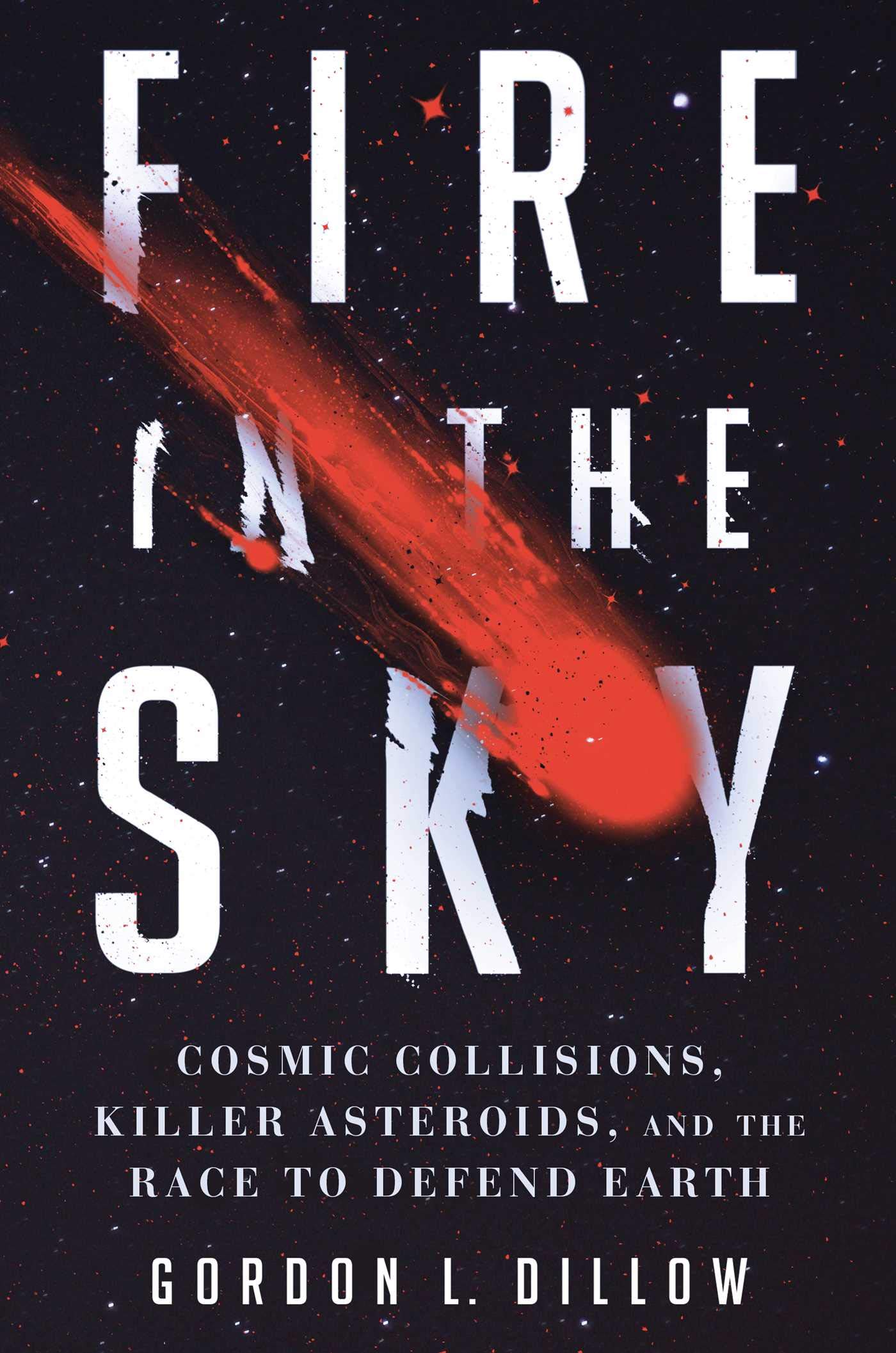 Fire in the Sky: Cosmic Collisions, Killer Asteroids, and the Race to Defend Earth

Combining history, pop science, and in-depth reporting, a fascinating account of asteroids that hit Earth long ago, and those streaming toward us now, as well as how we are preparing against asteroid-caused catastrophe.One of these days, warns Gordon Dillow, the Earth will be hit by a comet or asteroid of potentially catastrophic size. The only question is when. In the meantime, we need to get much better at finding objects hurtling our way, and if they’re large enough to penetrate the atmosphere without burning up, figure out what to do about them. We owe many of science’s most important discoveries to the famed Meteor Crater, a mile-wide dimple on the Colorado Plateau created by an asteroid hit 50,000 years ago. In his masterfully researched Fire in the Sky, Dillow unpacks what the Crater has to tell us. Prior to the early 1900s, the world believed that all craters—on the Earth and Moon—were formed by volcanic activity. Not so. The revelation that Meteor Crater and others like it were formed by impacts with space objects has led to a now accepted theory about what killed off the dinosaurs, and it has opened up a new field of asteroid observation, which has recently brimmed with urgency. Dillow looks at great asteroid hits of the past and spends time with modern-day asteroid hunters and defense planning experts, including America’s first Planetary Defense Officer. Satellite sensors confirm that a Hiroshima-scale blast occurs in the atmosphere every year, and a smaller, one-kiloton blast every month. While Dillow makes clear that the objects above can be deadly, he consistently inspires awe with his descriptions of their size, makeup, and origins. At once a riveting work of popular science and a warning to not take for granted the space objects hurtling overhead, Fire in the Sky is, above all, a testament to our universe’s celestial wonders.

This product, Fire in the Sky: Cosmic Collisions, Killer Asteroids, and the Race to Defend Earth, is currently discounted at 41% off! We don't know when it will go back to its original price so order now to secure it at this price! We'll make sure to order it immediately!