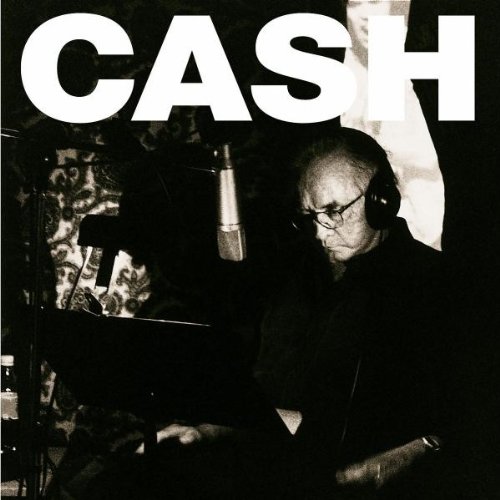 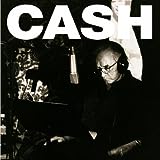 About American V: A Hundred Highways

Product Description The album is a continuation of the highly popular and critically acclaimed series of American recordings produced by Rick Rubin. The series began with 1994's acclaimedAmerican Recordings, followed by Unchained (1996), American III: Solitary Man (2000) and American IV: The Man Comes Around (2002). AMERICAN V contains 12 tracks and includes one Johnny original, 'Like The 309' (the last song that Johnny wrote and recorded before he died). Review Captures a man of hard-won grace whose fire burned bright even as it was being snuffed out. -- New York Post - 4 Stars Cash makes it clear that the prison he always sang about was his mortal body and the world. -- Rolling Stone - 4 Stars Cash's voice...filled with conviction and fire. He sounds like a man testifying before God at his own funeral. -- Interview Magazine - Sound Advice - July 2006 His final work echoes his first....sets out a road map for one final highway. -- USA Today - 3 1/2 out of 4 Stars - 7/3 It's as if his voice has reached from beyond the grave, having found sweet liberty in the afterlife. -- People - Critics Choice - 4 Stars Recorded before his death three years ago, Johnny Cash's latest shows he still has the power. -- Entertainment Weekly - A- This is exactly how he deserves to be remembered. -- Esquire - August 2006 You get the feeling Cash took a hard look at death, smiled slightly and went on to the next song. -- The Tennessean - 4 Stars About the Artist In the months leading up to his passing on September 12, 2003, JOHNNY CASH had been recording new material with producer Rick Rubin. On July 4, 2006, "American V: A Hundred Highways," the all-new Johnny Cash album taken from those sessions, will be released on the American Recordings label through Lost Highway. It will include the last song Cash ever wrote. Two original Cash compositions are featured, "Like the 309" and "I Came to Believe." "Like the 309" is the last song Cash wrote and, like his first recorded single, 1955's "Hey Porter," is a song that incorporates one of his favorite settings, trains: "Everybody take a look/See I'm doin' fine/Then load my box/On the 309." "I Came to Believe" is a song he wrote and originally recorded earlier in his career, and addresses the pain of addiction and connecting to a higher power. "I think that 'American V' may be my favorite of all of the albums in the American series," said Rubin. "It's different from the others, it has a much different character. I think that this is as strong an album as Johnny ever made." The months following the May, 2004 passing of his wife June Carter Cash, were among the most physically and emotionally painful times in Cash's life, but keeping focused on the recording of "American V: A Hundred Highways" proved to be his salvation. Rubin remembers, "Johnny said that recording was his main reason for being alive, and I think it was the only thing that kept him going, the only thing he had to look forward to." Cash and Rubin began recording the songs that would find their way onto "American V: A Hundred Highways" in 2002, specifically on the day after they finished "American IV: The Man Comes Around" which was released that November. Johnny feared that "American IV" might be his last release, so Rubin suggested that he immediately begin writing and recording new material. Over the next eight months, songs were cut at Rubin's Los Angeles studio and in Nashville at Johnny's main home and at his fabled cabin located across the road. Due to Cash's frail health, Rubin arranged for an engineer and guitar players to always be on call for the days that Cash felt strong enough to work. "He always wanted to work," said Rubin. "Every morning when he'd wake up, he would call the engineer and tell him if he was physically up to working that day. Our main concern was to get a great vocal performance. Johnny would record a song, send it to me and I would build a new track up under it. In the past, at the end of this 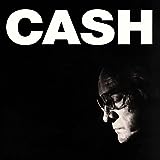 American IV: The Man Comes Around 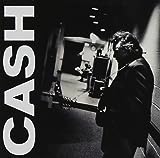 ₱ 1,075.00
Pre-order Item
I confirm to purchase this pre-order item.
Other Choices
Return Policy
For more details please visit our page about Cancellations, Returns, and Refunds