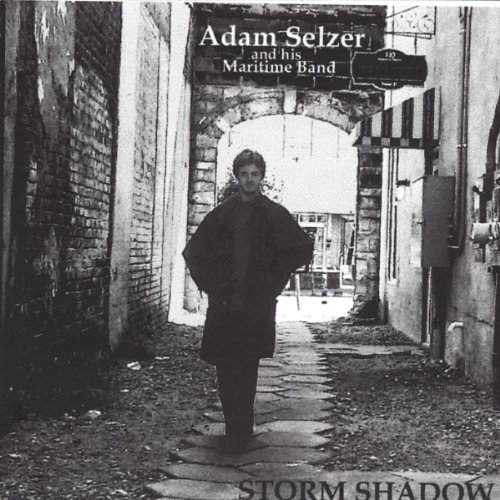 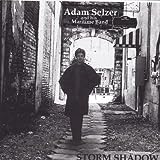 Product Description Finally! After years of Adam Selzer records that you didn't bother to buy, Adam has finally released an studio album worth owning! Featuring his Maritime Band (Joe Cato on drums, Margret Chang on violin), as well as a host of others (Diana Obscura on cello, Jamie Warner on guitar, David Rood on guitar, Kurt Vile on organ), the album has a full, yet realistic sound that is instantly accessible, though not quite like any other sound on the market. Lyrically and musically, the album appeals to the humorous, dramatic and sympathetic sides of human nature. Drawing on influences from Bob Dylan and Tom Waits to Astor Piazolla and Ute Lemper, "Storm Shadow" features rock, folk, jazz, goth, and whatever else Adam was album to cram into the album. Listen to the way that the violin laughs over the taunts of "The Way Out of Here," or how the electric guitar snickers at the blues/satire "Once More Before I Go #2" (how else is it supposed to react to a 21-year-old who opens his record by claiming that his barn burned down in 1935?) It is an album that will burn its way into your mind, all the while leaving you wondering whether to take it all seriously. "Storm Shadow," by Adam Selzer. This time, the album actually sounds good. About the Artist Adam Selzer was born in Des Moines, Iowa, and moved to Georgia when he was a teenager. There, he gained semi-notoriety as half of Rosencrantz and Guildenstern, "America's Favorite Teenage Traditional Folk Duo." In 2000, he recruited drummer Joe Cato and violinist Margret Chang to be a part of his "Maritime Band," producing one of the most unusual sounds in the Carrollton, Georgia scene. He released his first solo album, "At Night All Cats are Grey," in October of 2000, featuring the Maritime Band on several tracks. However, the album sounded like it was recorded in a box and didn't do very well. He quickly followed it with the mostly-solo-acoustic "filk" album "Uncle Herbert's Extra Rowdy Funeral," which did a little bit better. With the Maritime Band, Adam recorded the first two "Storm Shadow" tracks live to one track with one microphone at a small radio station. A few months later, he began recording the rest of the album with engineer Rob Schoenborn, using all sorts of fancy equipment with lots of knobs and blinking lights. While Margret was not available for the rest of the album, her abscence was nicely filled by a host of "special guests." Adam is currently still living in Georgia, where he spends his days writing novels, making coffee, filling out forms for ASCAP, and correcting the grammar of stray rednecks.

Almost You: The Songs Of Elvis Costello 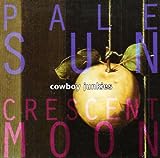 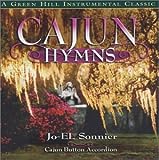 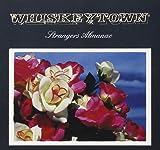 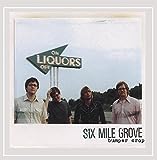 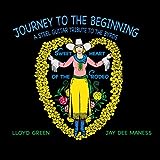 Journey To The Beginning: A Steel Guitar Tribute T...

₱ 1,846.00
Pre-order Item
I confirm to purchase this pre-order item.
Other Choices
Return Policy
For more details please visit our page about Cancellations, Returns, and Refunds