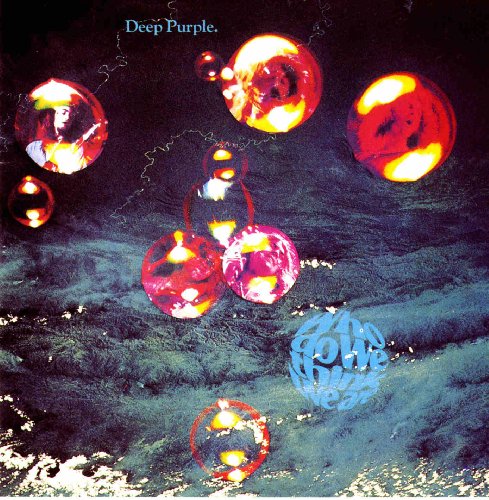 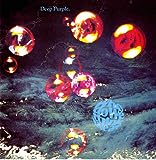 Who Do We Think We Are

Who Do We Think We Are Features

About Who Do We Think We Are

Product Description In 1969, Boz Scaggs debut release on Atlantic Records was a stunning classic recording that has earned its place in the history of rock, blues and popular music. Celebrating its four decade birthday, Friday Music has located the original session tapes, which havent been available since the early seventies, and have spared no expense with the mastering process to deliver what we feel is the definitive audiophile reissue of the year! The nine songs that make this incredible album such a winner has a lot to do with the musicianship, writing skills, and the great voice of Boz Scaggs . Fans remember exciting blues oriented tracks like Im Easy and I ll Be Long Gone as some of the most important songs of this much loved platter. With the famous Muscle Shoals studio sound, along with some of the finest musicians in the business, Boz and company delivered nine tracks of whack, that have stood the test of time, including one of his most famous works Loan Me A Dime, which hands down opened the doors for a lot of the cross over blues music that is being recorded today. This much emulated and loved work as well as the other great songs from the album feature the sorely missed guitar styling of the late Duane Allman. For this Boz Scaggs debut masterwork, Friday Music is including the stellar gatefold cover art, along with the original graphics, poly lined protective album sleeve, and poly vinyl cover for the album cover. Pour your favorite glass of wine, place the pristine audiophile master recording, impeccably mastered by Joe Reagoso (Ray Charles, Hall and Oates, Doobie Brothers) on your turntable, crank it up and enjoy! Review Deep Purple: Ian Gillan (vocals); Ritchie Blackmore (guitar); Jon Lord (keyboards); Roger Glover (bass); Ian Paice (drums). All tracks have been digitally remastered. After establishing itself as a hard-rock giant, thanks to endless touring and the release of such milestone records as MACHINE HEAD and IN ROCK, Deep Purple was in a state of turmoil when it went into the studio to record 1972's WHO DO WE THINK WE ARE? Despite all the infighting, the band pulled together long enough to record seven tracks that only bolstered the band's reputation. The best-known song, "Woman From Tokyo," boasted a riff as memorable as the one that defined "Smoke on the Water" and was later admitted by Ritchie Blackmore to have been cribbed from Eric Clapton's "Cat Squirrel." Although Blackmore's always-impressive riffing stands out on such songs as "Mary Long" and "Place in Line," this album also spotlights how far Jon Lord's contributions on organ went toward defining the band's sound. Lord's mastery was such that in addition to the impressive solos on "Place in Line," his sweeping runs are the highlight of the stop-and-go "Rat Bat Blue." On this roller coaster ride of an album, the members of Deep Purple come together best on "Our Lady," a five-minute-plus epic driven by Lord's churning organ and Ian Gillan's Wagnerian vocals. --Muze 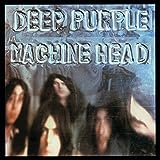 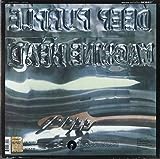 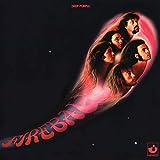