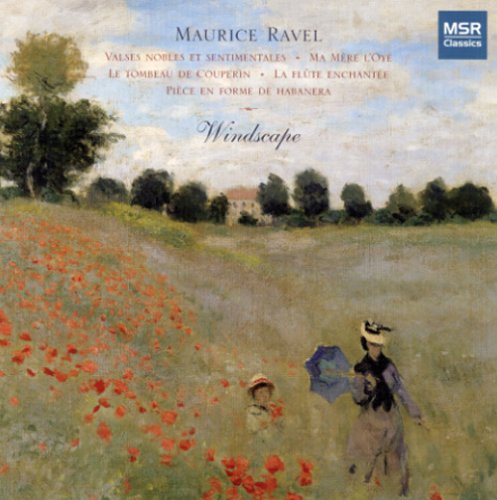 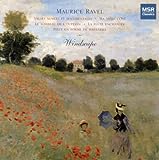 About Ravel: Transcriptions For Wind Quintet

In the course of an article written in 1913, Maurice Ravel discussed Gabriel Faure’s Dolly, a suite for piano four hands, which had been orchestrated by Henri Rabaud and presented as a ballet at the Theatre des Arts in Paris. Every musical work may be transcribed, Ravel wrote, “on condition that good taste presides. Certain composers, myself included,” he added with tongue in cheek, “have devoted themselves to profaning their own music.” Indeed, Ravel spent a great deal of time re-modeling his music, as well as that of others, among them Chabrier, Debussy, and Mussorgsky. Almost half of his 60 compositions were reshaped in one manner or another. A goodly number of piano pieces and keyboard accompaniments were orchestrated, and several works found on this disc - Valses nobles et sentimentales, Le tombeau de Couperin, and Ma Mère l’Oye - were both orchestrated and later mounted as ballets. It would appear that once a composition was perfected, Ravel attempted to draw out every ounce of it inherent possibilities. In the course of a whirlwind tour of North America in 1928, he commented on American orchestras in an interview with Olin Downes, the chief music critic of The New York Times: "Your orchestras are the best anywhere. This is because of their international membership, and the standards of individual excellence demanded of the players. Your brass choirs have the depth and richness of tone that ours lack, because of the prevailing superiority of the instruments themselves and the fact that most of the players of these instruments are Germans. Your woodwind choirs, in a majority, are predominantly French, and the French woodwind players are the best in the world." Although Ravel never composed a wind quintet, he undoubtedly would have approved of the pioneering transcriptions found on this disc, which add a fresh dimension to his familiar compositions. WINDSCAPE. Created in 1994 by five eminent woodwind soloists, Windscape has won a unique place for itself as a vib 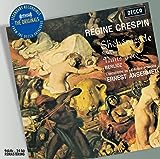 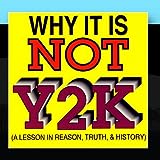 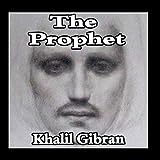 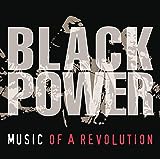 Black Power: Music Of A Revolution

₱ 1,192.00
Pre-order Item
I confirm to purchase this pre-order item.
Other Choices
Return Policy
For more details please visit our page about Cancellations, Returns, and Refunds