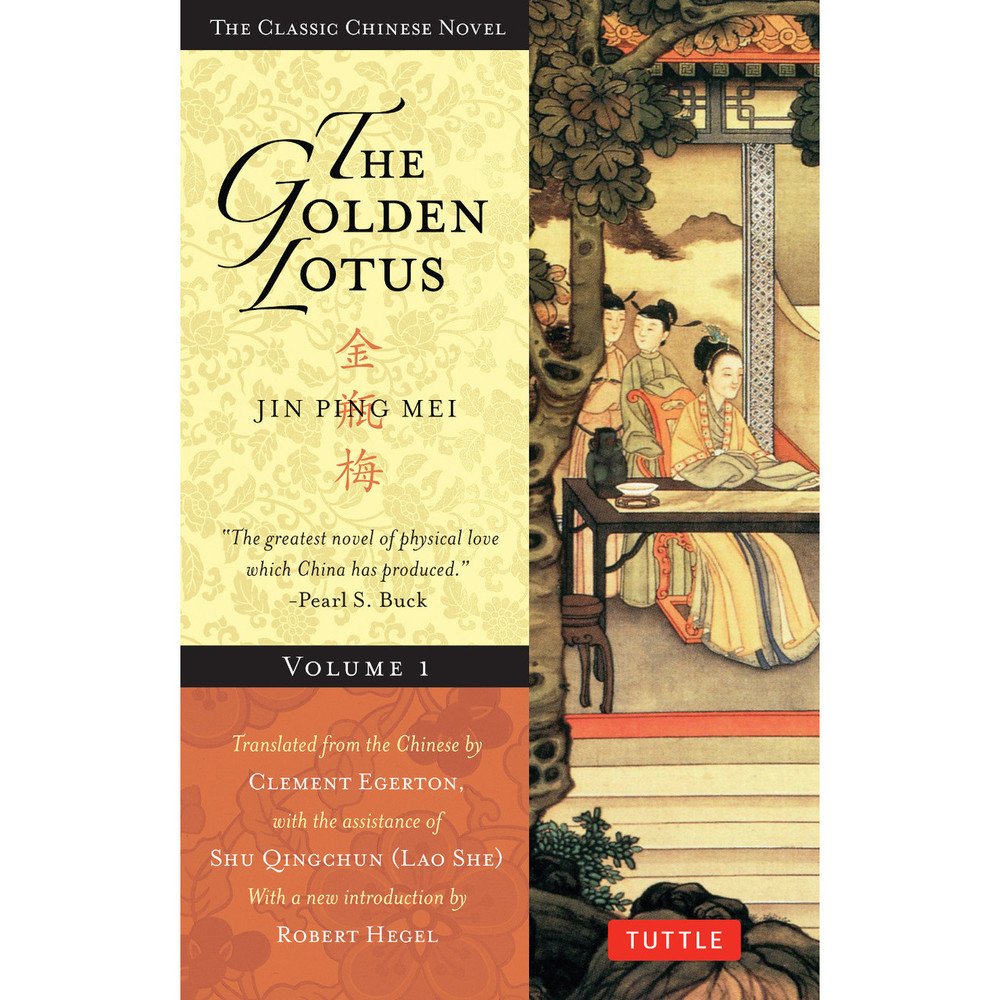 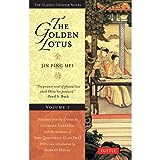 "The greatest novel of physical love which China has produced." —Pearl S. Buck A saga of ruthless ambition, murder, and, famously, Chinese erotica, The Golden Lotus (also known as The Plum in the Golden Vase) has been called the fifth Great Classical Novel in Chinese Literature and one of the Four Masterworks of the Ming Novel. Admired in its own time for its literary qualities and biting indictment of the immorality and cruelty of its age, this Chinese classic has also been denigrated for its sexual frankness.It centers on Ximen Qing, a young, dissolute, and politically connected merchant, and his marriage to a fifth wife, Pan Jinlian, literally "Golden Lotus." In her desire to influence her husband and, through him, control the other wives, concubines, and entire household, she uses sex as her primary weapon. The Golden Lotus lays bare the rivalries within this wealthy family while chronicling its rise and fall. TThis great work of classic Chinese literature, from an author whose pseudonym means "Scoffing Scholar of Lanling", is a virtuoso collection of voices and vices, mixing in poetry and song. It samples different social registers from popular ballads to the language of bureaucrats to recreate and comment mordantly on the society of the time. Little-known in the west but utterly iconic amongst the Chinese classics in worldly circles, reading The Golden Lotus promises both an astute reflection on human tendencies and a sumptuous, intoxicating take on Chinese erotica. This new edition: Features a superb new introduction by Robert Hegel of Washington University, who explains its importance as the first single-authored novel in the Chinese tradition Contains the complete, unexpurgated text as translated by Clement Egerton with the assistance of Shu Qingchun (later known as Lao She, one of the most prominent Chinese writers of the twentieth century) Ensures

₱ 1,320.00
Pre-order Item
I confirm to purchase this pre-order item.
Other Choices
Return Policy
For more details please visit our page about Cancellations, Returns, and Refunds