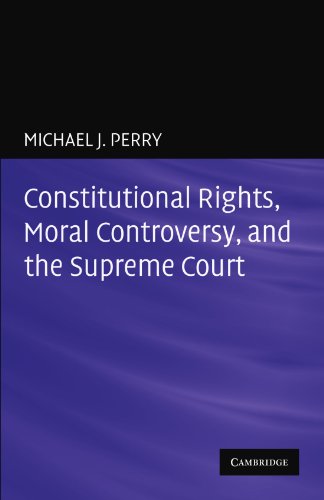 About Constitutional Rights, Moral Controversy, And The

Latinos And The Law: Cases And Materials (American...

The Supreme Court In The Intimate Lives Of America...

Before
₱ 3,715.00
Pre-order Item
I confirm to purchase this pre-order item.
Other Choices
Return Policy
For more details please visit our page about Cancellations, Returns, and Refunds