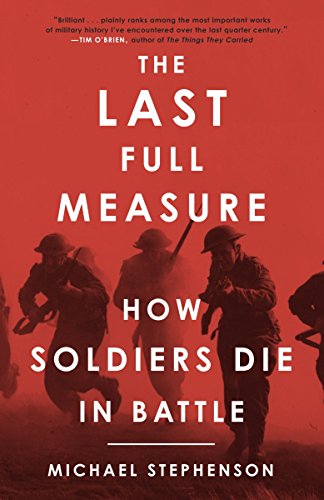 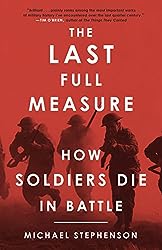 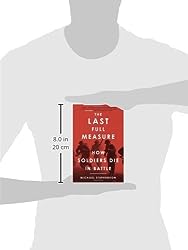 The Last Full Measure: How Soldiers Die in Battle

The Last Full Measure: How Soldiers Die in Battle Features

About The Last Full Measure: How Soldiers Die In Battle

Product Description Behind every soldier’s death lies a story. What psychological and cultural pressures brought him to his fate? What lies—and truths—convinced him to march toward his death? Covering warfare from prehistory through the present day, The Last Full Measure tells these soldiers’ stories, ultimately capturing the experience of war as few books ever have.      In these pages, we march into battle alongside the Greek phalanx and the medieval foot soldier. We hear gunpowder’s thunder in the slaughters of the Napoleonic era and the industrialized killing of the Civil War, and recoil at the modern, automated horrors of both World Wars. Finally, we witness the death of one tradition of “heroic” combat and the construction of another in the wars of the modern era, ranging from Vietnam to America’s latest involvements in Iraq and Afghanistan.      Combining commanding prose, impeccable research, and a true sensitivity to the combatant’s plight, The Last Full Measure is both a remarkably fresh journey through the annals of war and a powerful tribute to the proverbial unknown soldier. Review "Intense [and] grippingly specific...honors the fallen by making their experiences fiercely, viscerally understandable. Though it hardly qualifies as escapist reading, its fascination with historical detail and celebration of raw courage make it hard to resist ."—Janet Maslin,  The New York Times "Plainly ranks among the most important works of military history I've encountered over the last quarter century--a comprehensive, readable, humane, moving, and enlightening achievement of analysis and scholarship.  This brilliant book will endure ."—Tim O'Brien, author of The Things They Carried and Going After Cacciato"A great achievement of research, perception, and fine writing.  Few other books have managed to convey the true experience of war with such power and clarity." —Antony Beevor, author of D-Day and Stalingrad "Stephenson brings 'the face of battle' even closer to us than John Keegan did over thirty years ago." —Hew Strachan, author of The First World War and Chichele Professor of the History of War, Oxford University"Death in battle is war's defining experience.  Stephenson brilliantly presents it from a challenging perspective: not what is it like to kill, but what is it like to die...Comprehensive, perceptive, and evocative, this is a must-read for any student of conflict." —Dennis Showalter, author of Tannenberg and former president of the Society for Military History About the Author MICHAEL STEPHENSON is most recently the author of  Patriot Battles: How the War of Independence Was Fought. In addition to his writing, Stephenson spent more than twenty-five years as a professional book editor, for much of that time with a particular focus on military publishing. For six years he was the editor of the Military Book Club. He lives in New York City. Excerpt. © Reprinted by permission. All rights reserved. ONE   First Blood   Death and the Heroic in Ancient Combat   The Greeks, as I have learned, are accustomed to wagewars in the most stupid fashion due to their silliness and folly. For once theyhave declared war against each other, they search out the finest and most levelplain and there fight it out. The result is that even the victorious come awaywith great losses; and of the defeated, I say only that they are utterlyannihilated.   -Herodotus, The Histories1   ERODOTUS: HISTORIAN OR LIAR? Researcher or fabricator?Famously denounced by Cicero as a fraudster, depicted by some modern historiansas a fictionalizer, he can be seen as the precursor of some ratherdistinguished modern historians who have had, to put it delicately, a littledifficulty with the all too often indistinct boundary between history and"imagined history." But in looking back to the earliest evidence ofwarfare and the fates that befell warriors on those prehistoric and ancientkilling grounds, the Herodotian dilemma-that confused swirl of myth an 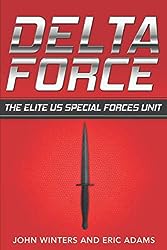 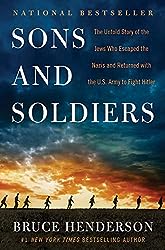 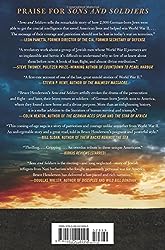 Sons And Soldiers: The Untold Story Of The Jews Wh... 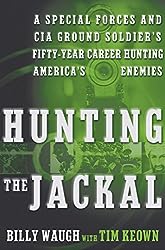 Hunting The Jackal: A Special Forces And CIA Groun... 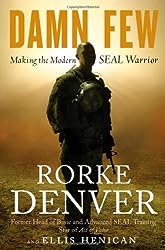 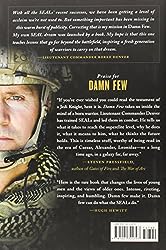 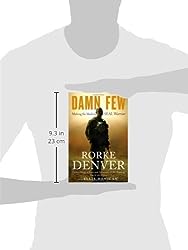 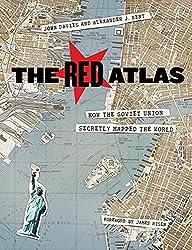 The Red Atlas: How The Soviet Union Secretly Mappe... 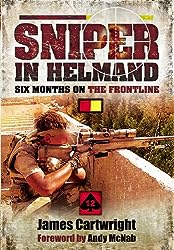 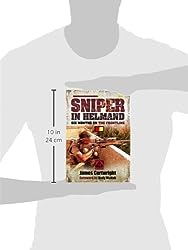 ₱ 3,271.00
Pre-order Item
I confirm to purchase this pre-order item.
Other Choices
Return Policy
For more details please visit our page about Cancellations, Returns, and Refunds