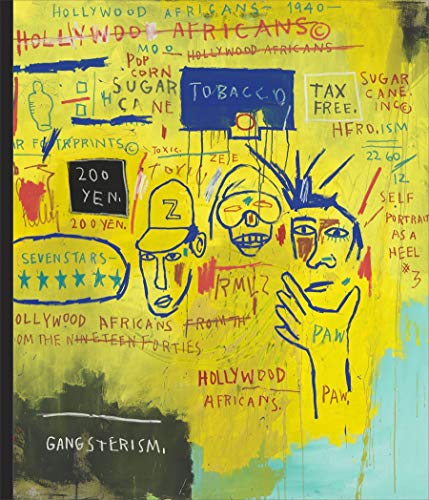 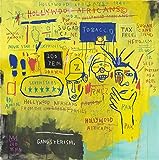 Writing the Future: Basquiat and the Hip-Hop Generation

About Writing The Future: Basquiat And The Hip-Hop

Before
₱ 1,997.00
Pre-order Item
I confirm to purchase this pre-order item.
Other Choices
Return Policy
For more details please visit our page about Cancellations, Returns, and Refunds