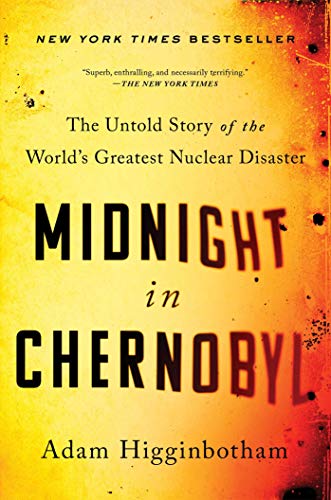 Midnight in Chernobyl: The Untold Story of the World's Greatest Nuclear Disaster

Midnight in Chernobyl: The Untold Story of the Features

About Midnight In Chernobyl: The Untold Story Of The

Say Nothing: A True Story Of Murder And Memory In ...

Before
₱ 1,783.00
Pre-order Item
I confirm to purchase this pre-order item.
Other Choices
Return Policy
For more details please visit our page about Cancellations, Returns, and Refunds
×
Announcement