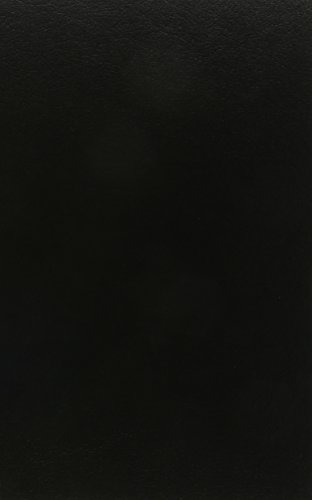 Product description Armed with three decades of feminism, men and women are coming to college with different ideas and expectations about sexual freedom and violence than did their parents. Since the early 1980's, a student movement has emerged from the belief that sexual violence is neither inherent nor inevitable. Just Sex: Students Rewrite the Rules on Sex, Violence, Equality and Activism chronicles the move to end to all forms of sexual violence and to mold a new sexual paradigm where explicitly consensual sex and sexual autonomy are the norm. Based on ten years of collaborative research and national organizing, Gold and Villari have compiled the writings of leading student activists and young scholars wrestling with complex issues of power inequities, free speech, and societal constructions of gender and sexuality in accessible and mainstream dialogues. Authors also examine the generationally specific style of student activism which emphasizes peer education and institutional collaboration. Just Sex_the first ever gathering of primary documents including university policies, personal testimonies, position papers and scholarly essays_offers a glimpse of the 'working papers' of a student movement which has altered the sexual landscape of our campuses and communities forever. This valuable volume will be of interest to student activists, administrators, and anyone interested in ending violence on and off of campus. Review Just Sex is the long overdue counterweight to post-feminism invective, an archive for the as yet unwritten history of the feminism movement to end sexual violence. Just Sex offers a much-needed counter-history to reports of the death of feminism. These essays proclaim that feminist activism is very much alive. Just Sex is an exceptionally useful student handbook, and a tool for making 'just sex' possible, on college campuses and in the world beyond them. (Lisa Marcus The Women's Review Of Books, Vol. Xvii, No.7, April 2000) This book represents the work and thought of a series of college generations for whom stopping rape has the same import that ending legal race-based segregation and stopping the Vietnam War had on college campuses in the sixties . . . . Just Sex goes right to the heart of what differentiates sex from rape, what differentiates a human engaging in sex from an object used for sexual release; what makes sex intimate instead of annihilating. This is a book my generation of feminists (who were, before that, sexual liberationists) could not have imagined, because this current generation of assault-and-rape prevention advocates are engaged in the process of making both sex and intimacy a whole-body, whole-mind experience. (Andrea Dworkin, from the foreword) About the Author Susan Villari, MPH, is director of health education at the University of Pennsylvania. Since 1989, she has organized student educators and activists including STAAR, Students Together Against Acquaintance Rape which hosted the 1st National Student Conference on Campus Sexual Violence, of which Jodi Gold was the student coordinator. Jodi Gold has spoken at universities and conferences across the continent on student activism and campus sexual violence. She is currently a medical student at the University of Tennessee. Susan and Jodi are also founding members of SpeakOut: The North American Student Coalition Against Sexual Violence.

Natural Remedies For Low Testosterone: How To Enha...

Two Knotty Boys Showing You The Ropes: A Step-by-S...

Always My Child: A Parent's Guide To Understanding...

The Right True End Of Love: Sexuality And The Cont...

Before
₱ 1,458.00
Pre-order Item
I confirm to purchase this pre-order item.
Other Choices
Return Policy
For more details please visit our page about Cancellations, Returns, and Refunds
×
Announcement