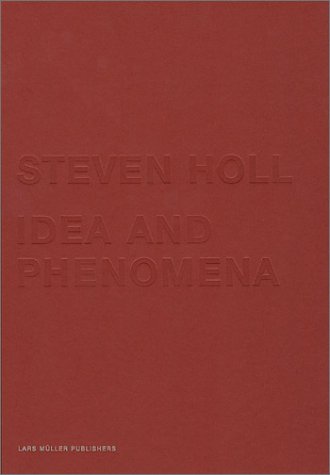 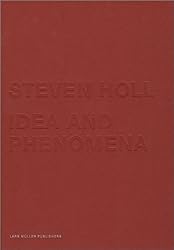 Galleon Product ID 47439103
Shipping Weight 2.71 lbs
I think this is wrong?
Model
Manufacturer
Shipping Dimension 13.43 x 9.61 x 0.63 inches
I think this is wrong?
See more product information!
-
₱ 8,024
Price Tracker
This item ships longer than average delivery time. Click here to open chat and know how long it will take.
*Price and Stocks may change without prior notice
Pay with

About Steven Holl: Idea And Phenomena

Product Description An overview of the built work of architect Steven Holl, Idea and Phenomena focuses on the sculptural expression inherent in his designs, material, composition, and use of light. Apparent in such projects as his Makuhari Housing in Chiba, Japan, where he designed a new city block on dredged fill at the rim of Tokyo Bay, Holl has devoted over 20 years of his professional life to exploring the use of movable walls for creating variety and what he calls "spaces for individual life." Even more essential to his oeuvre is what critic Herbert Muschamp has described as its "astonishing sculptural presence," created from the "strikingly assured interplay between windows and walls, curves and grids, voids and planes." In his fine-fibered use of materials, Holl employs his principle of "the stone and the feather," juxtaposing thin sheets of zinc roofing with rough concrete walls along knife-edged junctures. The results, as Idea and Phenomena clearly shows, from the first sketch to the final construction, are buildings alert to emotional needs, the spiritual properties of space, and the specifics of their own surroundings. Essays by Dietmar Steiner, Michael Bell, Wolf Prix and Yehuda E. Safran. Hardcover, 128 pages, 80 color and 20 b&w images. About the Author Born in 1947 in Washington State and raised in the cloudy Pacific Northwest, Steven Holl designs understated buildings that traffic in beauty and illumination. His first structure was a 400-square foot sculpture studio and pool house built in 1980 in New York. Since then, he has gone on to design dozens of award-winning buildings for university campuses and urban settings in the United States, Finland, and Japan, including a new wing for the School of Architecture at Pratt Institute in New York; Void Space/Hinged Space Housing in Fukuoka, Japan; Kiasma, the Helsinki contemporary art museum for which he received the Alvar Aalto Medal from the Finnish Association of Architects; and his famous Chapel of Saint Ignatius at Seattle University. Holl currently lives and works in New York, where he is a professor of architecture at Columbia University. His most recent project is a major addition to the Nelson-Atkins Museum of Art in Kansas City, scheduled for completion in 2004. 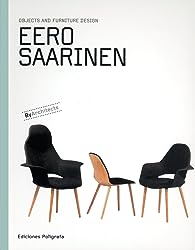 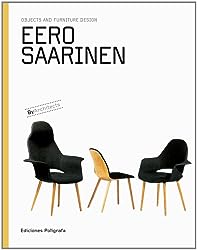 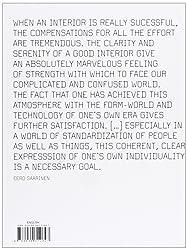 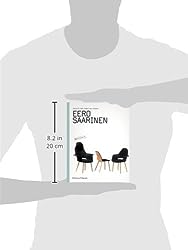 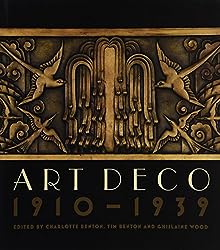 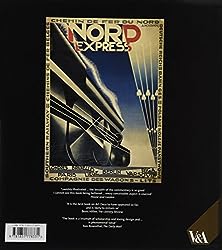 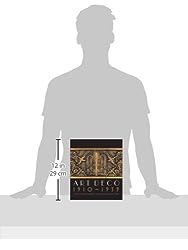 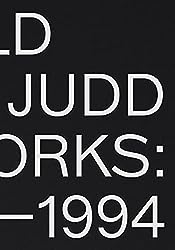 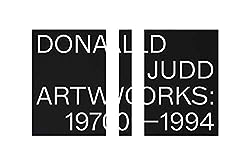 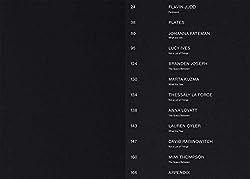 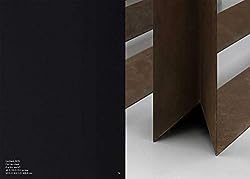 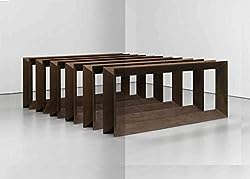 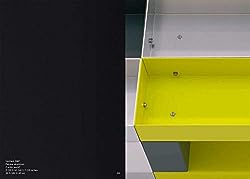 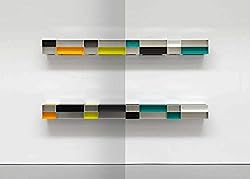 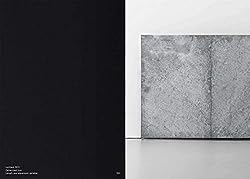 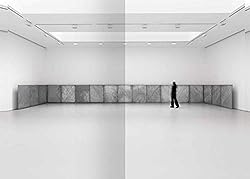 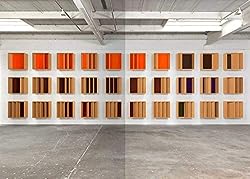 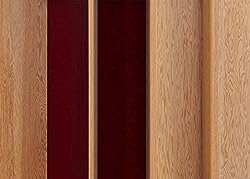 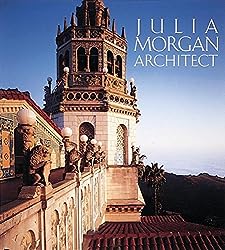 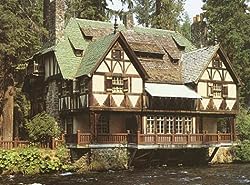 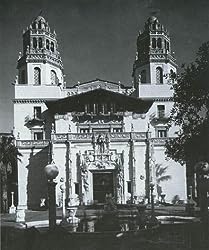 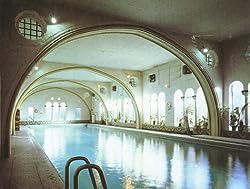 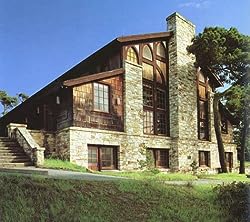 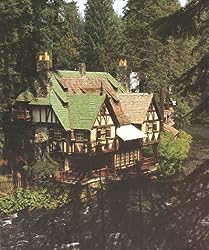 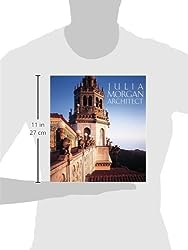 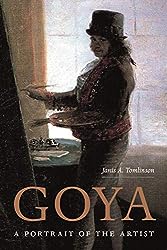 Goya: A Portrait Of The Artist 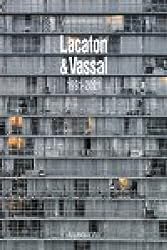 ₱ 5,624.00
Pre-order Item
I confirm to purchase this pre-order item.
Other Choices
Return Policy
For more details please visit our page about Cancellations, Returns, and Refunds