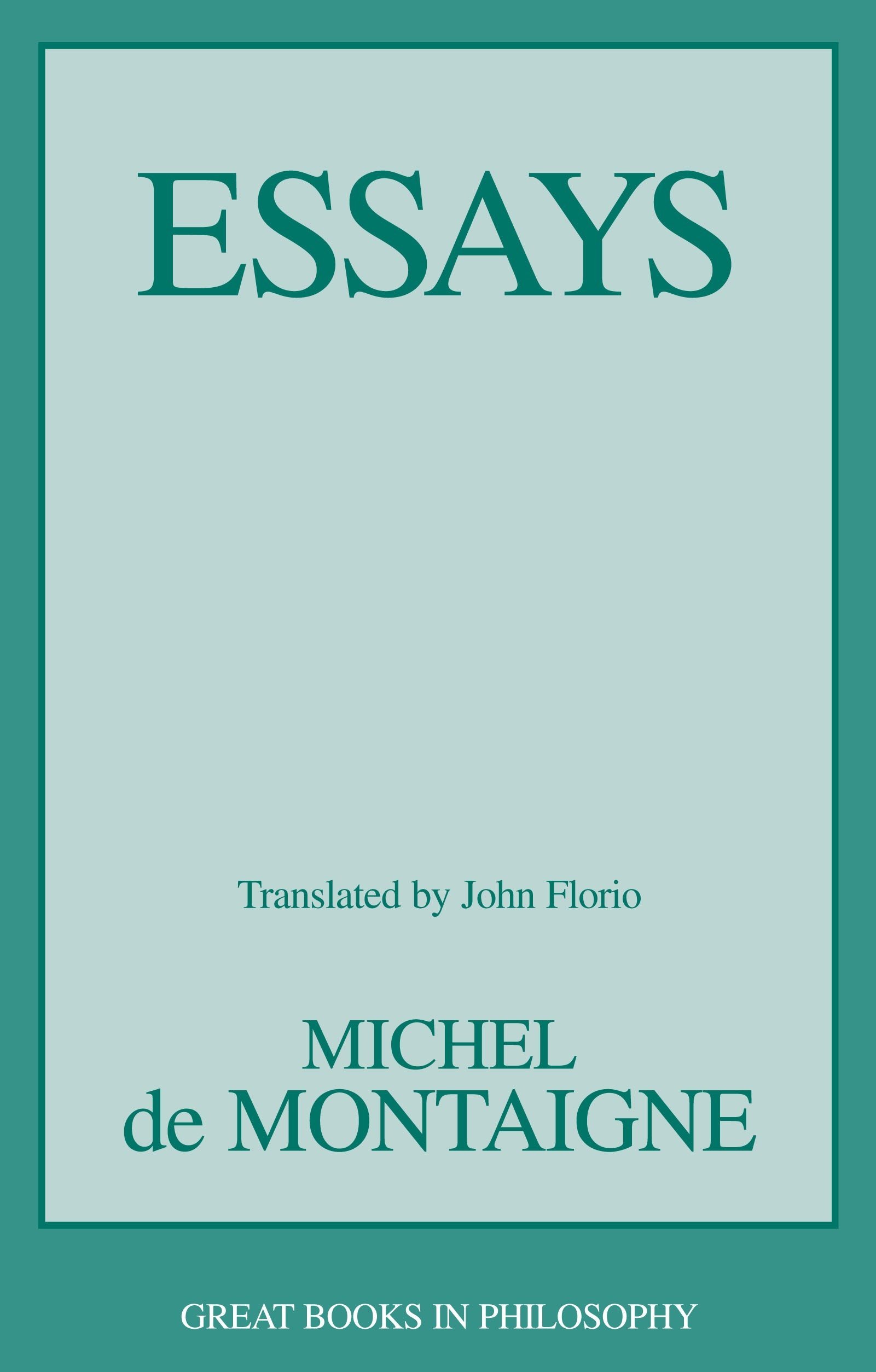 See more product information!
-
Save 11%
Before
₱ 1,175
Price Tracker
*Used item/s available. *Price and Stocks may change without prior notice
Pay with

Living at a time of religious strife and the decline of the intellectual optimism that had begun in the Renaissance, Michel Eyquem de Montaigne (1533-1592) expressed in his writings both a deep skepticism about human affairs and a wide-ranging intellectual curiosity reflective of the age. Having witnessed firsthand the bloody armed conflicts, fanaticism, and persecutions that arose out of religious differences between French Catholics and Protestant Huguenots, Montaigne was especially skeptical about human claims to knowledge. For this reason he published, not systematic philosophy, but mere attempts at knowledge, essays in understanding, or essais, as he called them in French. He thus inaugurated a new literary genre that proved to be very influential.Despite his skepticism Montaigne realized that the intellectual horizon of his day was full of exciting new developments. The New World had only recently been discovered and explorers to many parts of the hitherto undiscovered world were bringing back reports of strange lands, people, and customs. At the same time the intellectual discoveries of the Renaissance had uncovered the powerful works of ancient Greek and Latin authors, and science, still in its infancy, was beginning to ask important new questions.The essays reflect all these interests, plus a refreshing honesty about the frailties of human nature. Montaigne writes about vanity, the value of friendship, constancy, idleness, liars, virtue, cowardice, prognostication, cannibals, the greatness of Rome, "That to Study Philosophy Is to Learn to Die," and a host of other topics.Filled with insights and keen observations that have inspired later writers as diverse as Shakespeare, Bacon, Voltaire, Rousseau, Flaubert, Virginia Woolf, and Roland Barthes, the Essays of Montaigne should be on the shelf of every student, scholar, and book lover.

Discourse On The Origin Of Inequality (Hackett Cla...

₱ 870.00
Pre-order Item
I confirm to purchase this pre-order item.
Other Choices
Return Policy
For more details please visit our page about Cancellations, Returns, and Refunds