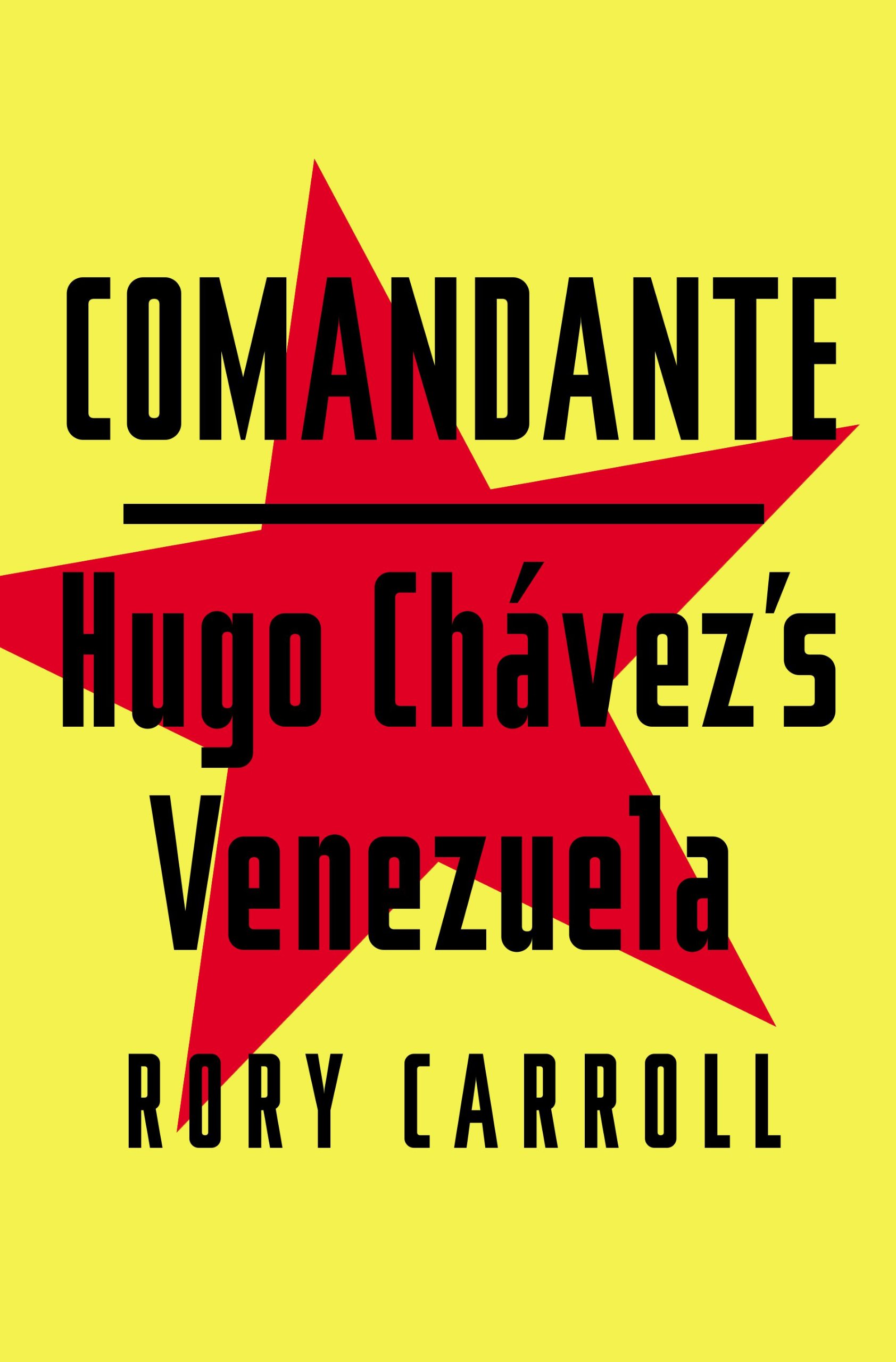 In the aftermath of Hugo Chávez's death, the inside story of his life, his Venezuela, and his legacy.Hugo Chávez was a phenomenon. He has been compared to Napoléon, Nasser, Perón, and Castro, but the truth is there has never been a leader like him. He was democratically elected, reigned like a monarch from a digital throne, and provoked adoration and revulsion in equal measure. Future historians will study his rule for what it says about the early twenty-first century. How did a charismatic autocrat seduce not just a nation but a significant part of world opinion? How did he make people laugh and weep and applaud, as if on command? And how did he continue to stay in power despite the crumbling of Venezuela?When he first came to power in 1999, Chávez promised a democratic revolution to transform his country. In Venezuela and elsewhere, he became a symbol of hope and freedom for his people. Yet in his thirteen years as president, Chávez seized control of the hugely lucrative Venezuelan oil industry, consolidated government authority under the presidency, allowed basic government functions to wither, jailed and excommunicated political opponents, created a personality cult, and courted Castro and Ahmadinejad, all while occupying much of Venezuela’s airwaves with his long-running television show, ¡Alo Presidente!In Comandante, acclaimed journalist Rory Carroll breaches the walls of Miraflores Palace to tell the inside story of Chávez's life and his political court in Caracas. Based on interviews with ministers, aides, courtiers, and citizens, this intimate piece of reportage chronicles a unique experiment in power, which veers among enlightenment, tyranny, comedy, and farce. Carroll investigates the almost religious devotion of millions of Venezuelans who still regard Chávez as a savior and the loathing of those who brand him a dictator. In beautiful prose that blends the lyricism and strangeness of magical realism with the brutal,

Before
₱ 1,406.00
Pre-order Item
I confirm to purchase this pre-order item.
Big Discount!
This product, Comandante: Hugo Chávez's Venezuela, is currently discounted at 74% off! We don't know when it will go back to its original price so order now to secure it at this price! We'll make sure to order it immediately!
Other Choices
Return Policy
For more details please visit our page about Cancellations, Returns, and Refunds