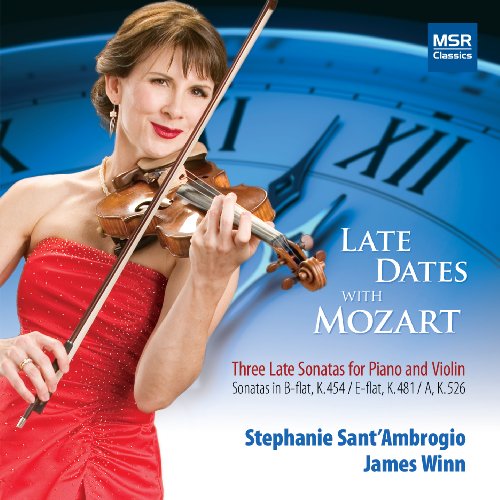 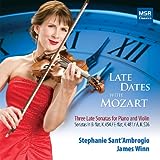 About Late Dates With Mozart: Three Late Sonatas For

Mozart s relationship to the violin sonata can be traced to the first years of his career as a child prodigy; his first four opuses were collections of violin sonatas in the Italian style, published in Paris starting in 1764 when the composer was just eight years old. Of course, by this time Mozart was already an experienced touring violinist and these early works were probably intended for his own performances. The sonatas represented on this disc are from much later in the composer s career, long after his child celebrity days had ended, beginning when the composer as a not yet 30-year-old man was just another struggling musician competing for the limited opportunities available in Europe. Mozart had spent much of the 1770s searching for better employment than he had at the provincial court of Salzburg, where he found it difficult fulfilling his duties for church and court. His continual begging for dismissal from his employer there, the Archbishop Colloredo, ultimately paid off and he finally settled in Vienna as an independent musician in 1781. One of the first things he did after establishing himself in Vienna was to publish a set of violin sonatas. His profile was rising as a composer, but he was primarily known during these years as a virtuoso keyboard player, competing in and reputedly winning a contest played before the Emperor Joseph II in 1782 against the famous Italian Muzio Clementi. Stephanie Sant Ambrogio joined the Argenta Trio in 2007 when she was appointed Assistant Professor of Violin and Viola, and Director of the Orchestral Career Studies Program at the University of Nevada, Reno. Concertmaster of the San Antonio Symphony for thirteen years, and Founder and Artistic Director of the nationally acclaimed Cactus Pear Music Festival, Ms. Sant Ambrogio was previously the First Assistant Principal Second Violin of The Cleveland Orchestra under Christoph von Dohnanyi. She has performed as a soloist and chamber musician throughout the U.S. as well as in Canada, Estonia, Sweden, Ghana, Italy, Chile, Peru and Mexico. She is a frequent guest at summer music festivals in North America and is Concertmaster of the Lancaster Festival Orchestra under Maestro Gary Sheldon. She is devoted to teaching serious young violinists, many of whom have successfully chosen careers in music. Ms. Sant Ambrogio studied with and was the graduate assistant to Donald Weilerstein at The Eastman School of Music, where she received her Master of Music degree. She received her Bachelor of Music degree with distinction from Indiana University as a scholarship student of James Buswell and Laurence Shapiro. Ms. Sant Ambrogio plays a 1757 J.B. Guadagnini violin from Milan. James Winn, piano and composition professor at the University of Nevada, Reno since 1997, performs widely in North America, Europe, and Japan. Dr. Winn has been a solo pianist with the New York City Ballet, a member of New York New Music Ensemble, and a frequent guest with the Chamber Music Society of Lincoln Center, Speculum, the Group for Contemporary Music, and Bargemusic among others. Well-known as a champion of new music, he has been involved in numerous world premieres and premiere recordings by many renowned composers, among them 13 Pulitzer Prize winners. He is currently a member of the Argenta Trio, UNR s resident chamber group, the pianist of the Telluride Chamber Music Festival, and performs regularly in recital with internationally acclaimed New York-based violinist Rolf Schulte. An active recording artist, Winn is featured in more than three dozen CDs as soloist, chamber musician and composer. Dr. Winn is a prolific composer whose compositions have been performed internationally. 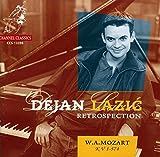 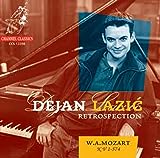 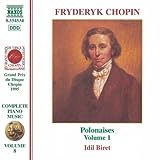 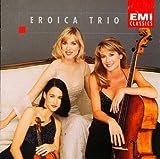 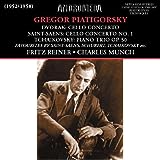 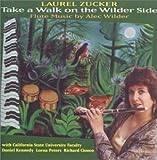 Laurel Zucker-Take A Walk On The Wilder Side: The... 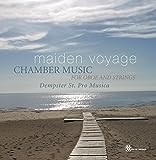 ₱ 997.00
Pre-order Item
I confirm to purchase this pre-order item.
Other Choices
Return Policy
For more details please visit our page about Cancellations, Returns, and Refunds