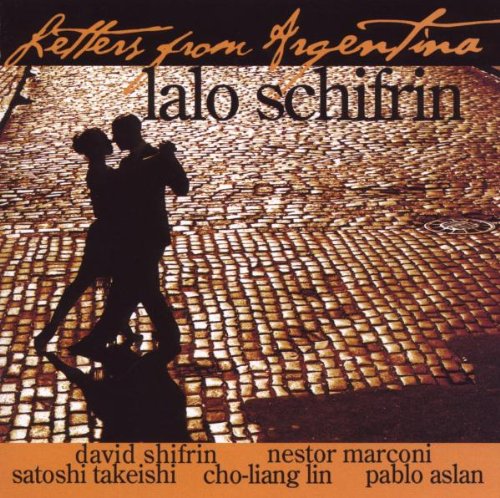 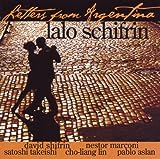 About Letters From Argentina

Product Description In this musical feast, Schifrin combines Tango and Argentinean Folk music with Classical music to create a fresh, new sound reminiscent of his homeland, Argentina. Schifrin on piano, is accompanied by David Shifrin on clarinet, Cho-Liang Lin on violin, Nestor Marconi on bandoneon, Pablo Aslan on double bass and Satoshi Takeshi on percussion. Together, these highly distinguished soloists guide the listeners through the process of interpreting and performing Schifrins new work that promises to combine the earthy energy of the Argentinean tango with the great tradition of chamber music. The piece, and concert, is a salute to David Shifrin  former Artistic Director of Chamber Music Society of the Lincoln Center, a clarinetist of unmatched renown, and a distant cousin of Schifrins. Original music by Lalo Schifrin. Featuring Lalo Schifrin, David Shifrin, Nestor Marconi, Satoshi Takeishi, Cho-Liang Lin, and Pablo Aslan. In addition to playing this CD in audio players, this Dual Disc has a lot more to offer. It can be put it in any DVD player and bonus features can be enjoyed inluding enhanced 5:1 Surround Sound or Stereo as well as stunning visuals of Argentina that play with each song. From the Artist "Like the clear sky, like the rain, like the clouds, music has always been part of the Argentinean atmosphere. The strumming of the Gauchos guitars, the rhythms of the Indian drums, the expressive melodies of the bandoneon were the aural medium in which I grew up. In Argentina, the music was ever present in the literature, in the visual arts, and in the history of the country. Tangos coming from radios, folk music sang and danced in festivities, Milongas and Candombes celebrating Mardi Gras surrounded my childhood in Buenos Aires. "Letters from Argentina" are the musical memories enhanced by my imagination and converted into impressions of my homeland. Working on this project helped me to recreate an unreal past in which a memory persists and invites us to a journey full of promises and dreams." - Lalo Schifrin About the Artist The internationally-acclaimed Schifrin has composed more than 100 scores for film and television over the past 35 years including "Cool Hand Luke," "Dirty Harry," "Rush Hour," "Enter The Dragon," and "Bringing Down The House" to name a few. He was recently honored by BMI with a special composers award for his original cult classic theme to "Mission Impossible." His scores for "Bullitt" and "The Fox" were recently acknowledged as hottest scores in Jazziz Magazine while "Bullitt" was listed as one of the top all-time film scores in Film Score Magazines special "Top Film Scores" issue. To date, Lalo Schifrin has won four Grammy Awards (with 21 nominations), one Cable ACE Award, and received six Oscar nominations. Lalo Schifrin began his career in the U.S. in 1958 as a pianist/arranger for Dizzy Gillespie and has performed and recorded with such luminaries as Sarah Vaughan, Ella Fitzgerald, Stan Getz and Count Basie. He has performed in the worlds greatest concert halls including Carnegie Hall, Lincoln Center, Los Angeles Music Center, Royal Festival Hall, the Champs Elysee Theatre, and the Sydney Opera House, among others. 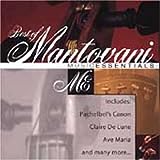 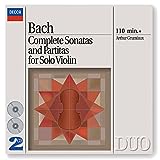 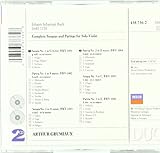 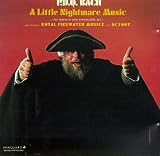 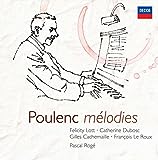 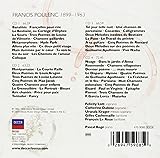 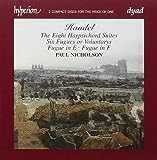 ₱ 2,052.00
Pre-order Item
I confirm to purchase this pre-order item.
Other Choices
Return Policy
For more details please visit our page about Cancellations, Returns, and Refunds