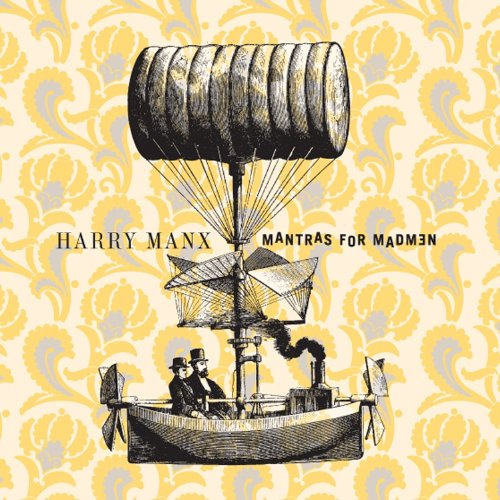 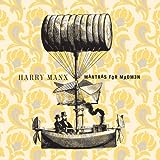 About Mantras For Madmen

Product Description Mantras for Madmen, Harry Manx's sixth record, is blindingly unapologetic when it comes to even greater use of instrumentation. He kicks the groove level up a notch, adding gospel-laden backing vocals with killer harmonies that enrich the ten original tunes and Indian instruments for the two ragas that are thrown into the mix. ''Tijuana'' pulls out all the stops with a full Indian treatment of this J.J. Cale classic with the addition of tamboura, drums and hang along with Manx's famous mohan veena. ''Single Spark'' and ''Your Sweet Name'' fuse that cultural merging of East and Review While most musicians are content to work within the accepted boundaries of their chosen style, lap-slide guitarist Harry Manx likes to color way outside the lines. His crayons? Soulful, raspy vocals, poetic lyrics, and the whining drones and mysterious melisma of Indian music. In addition to picking Hawaiian-style flat-top a la David Lindley, Ben Harper, or Kelly Joe Phelps, Manx plays the mohan veena - a 20-string archtop developed by Indian slide wizard Vishwa Mohan Bhatt. East/West fusions can sometimes sound forced or awkward, but Manx - who studied with Bhatt for five years - dodges that bullet. On Mantras for Madmen, mandolin, banjo, harmonica, tamboura, tabla, and haunting female voices swirl seamlessly around intricate slide melodies, creating an exotic, yet strangely timeless sound. Drawing from blues, ragas, and the story-telling heritage of British Isles folk music, Manx conjures songs that are as bewitching as they are unique. --Guitar Player Besides the novelty and depth of Harry Manx's blues and Indian-tinged folk tunes, what is most compelling in his music is the painstaking attention to detail. Manx's concern with the specifics is apparent in his songwriting, his arrangements and instrumentation, and in the overall production of the album. Even the ornate artwork and candid photography of the CD cover and insert for Mantras for Madmen is a pleasure to flip through and look at while listening to Manx. Mantras is a bit of a departure for Manx, who first appeared on the scene with his mohan veena - part guitar, part sitar - as a solo artist with the well-received album Dog My Cat. Successive albums experimented with varied and additional instrumentation but none to the extent found on Mantras. Manx's masterful lap slide guitar work, as well as his more exotic work on the mohan veena, tamboura, and even banjo, are complemented superbly by mandolin, harmonica, bass, drums, percussion, tabla and bells, and lush, gospel-infused harmony vocals. Manx's melodies and lyrics reach for the transcendent and do so without sounding sophomoric. On Where Fools Die Manx sings So many times I had loved you/Before I knew your name/With a voice as soft as worship/I was drawn into the flame. Simply reading Manx's lyrics in quiet is also a joy. Included are two covers, J.J. Cale's San Diego Tijuana which Manx puts his stamp on with his mohan veena, and Robbie Robertson's lament, It Makes No Difference, which Manx also makes his own. The music and vibe are relaxed and soothing and the blending of styles and cultures, which in lesser hands could easily sound contrived, never does. All is in balance. Top-notch stuff all around. --Minor 7th 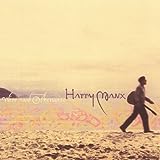 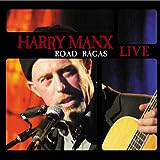 ₱ 1,323.00
Pre-order Item
I confirm to purchase this pre-order item.
Other Choices
Return Policy
For more details please visit our page about Cancellations, Returns, and Refunds