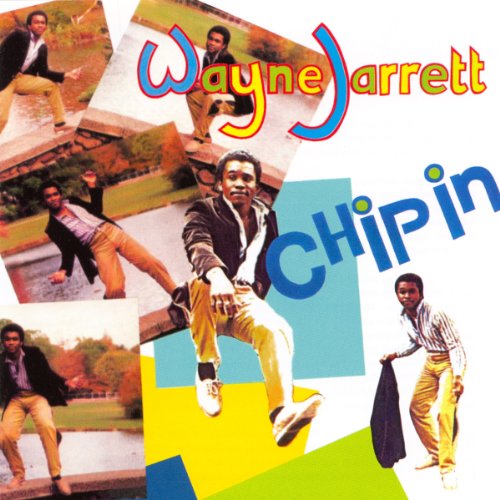 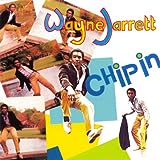 Wayne Jarrett seems to have drifted in and out of the reggae spotlight like a late-night ghost, tracking the timeless "Satta Dread" with Bunny Lee in 1976, then vanishing until he turned up to record the album Chip In with producer Henry "Junjo" Lawes in Kingston in 1982; later in the year he showed up in New York to put down six classic sides for Lloyd "Bullwackie" Barnes' Wackies label which, along with the dubs, made up the Showcase, Vol. 1 LP. Then Jarrett, like a wisp of ganja smoke, was gone again, and rumors persist that he is now living in Connecticut, in New York, in Miami, or perhaps he's back in Kingston. Mysterious as these comings and goings are, Jarrett has managed to produce two marvelous roots albums, both of which feature his disarming, Horace Andy-like tenor vocals. His quavering delivery, which first appears to be a stylistic affectation, quickly becomes endearing, and on this set, a reissue of the original Chip In LP with both sides of the two 12" disco mixes that Greensleeves released to support the album back in 1982 added as bonus tracks, listeners have what has to be called a lost reggae classic. Recorded at Channel One over some gorgeous Roots Radics rhythms and mixed by Scientist at King Tubby's in Kingston, Chip In was cut just as the roots influence of the 1970s was waning and the onset of dancehall was beginning to engulf Jamaica, and it is the perfect transitional set because of it, full of a dreamy, druggy flow, but still somehow fresh and sparse and perfectly nuanced and balanced as Jarrett's intimate phrasing floats in and out of the mix. It isn't a flashy album, and it isn't insistent or strident, but has all the feel of an unforced conversation with a close friend, unwinding with the sharp yet gauzy clarity of a perfectly recalled memory. ~ Steve Leggett, Rovi 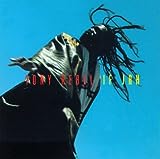 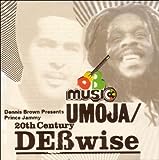 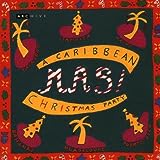 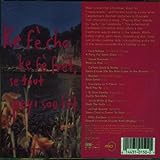 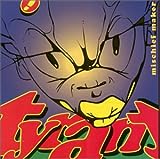 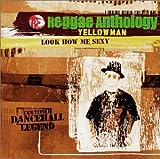 Reggae Anthology: Look How Me Sexy

₱ 4,538.00
Pre-order Item
I confirm to purchase this pre-order item.
Other Choices
Return Policy
For more details please visit our page about Cancellations, Returns, and Refunds