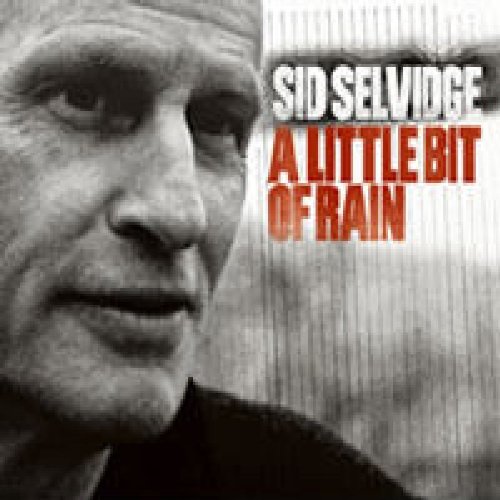 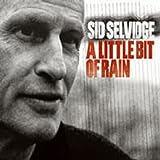 About Little Bit Of Rain

Product Description The Commercial Appeal - March 29, 2003 FOUR STARS Not too many people can produce a record a decade and get away with it. Memphis singer-songwriter and folk-blues authority Sid Selvidge can. While his is not a prolific catalog, each of Selvidge's five studio albums has been worth the wait, especially his latest, "A Little Bit of Rain." His last record, 1993's "Twice Told Tales," was part of the Nonesuch American Explorer Series (which also put out an eponymous 1991 album by Charlie Feathers). Whereas on the last one you got such Selvidge signature covers as Pearlee and Keep It Clean (not to mention his wonderful rendition of Tell Me Why You Like Roosevelt), this go-round features such cool interpolations as the soulful Bluff City stamp given to Big Bill Broonzy's Long Tall Mama and the Jimmie Rodgers chestnut Hobo Bill, which finds Selvidge in fine yodeling form. Only Selvidge's Mud Boy & the Neutrons compeer Jim Dick inson could have produced this one, and the musical kinship is so apparent and strikingly simpatico, this album no doubt will be viewed as Selvidge's best to date. Arrangements are their own thing of beauty as well. An extended family of session players includes Selvidge's guitar monster of a son Steve Selvidge, that other guitar monster Luther Dickinson, Paul Taylor on drums, bassist Sam Shoup, Jim Spake and Scott Thompson on horns, Neutrons member Jimmy Crosthwait rubbing the washboard, singers Brenda Patterson, Susan Marshall and Reba Russell, and Jim Dickinson holding down an arsenal of keyboards. Songs come alive as a result, notably Eddie Hinton's Every Natural Thing and the twin balladic highlights, Do I Ever Cross Your Mind? and John Hiatt's The River. Selvidge goes it alone on several tunes, including the stark Bascom Lunsford number Swannanoa Tunnel (also done in recent years by Martin Simpson) and a sweetly dark take on Long Black Veil. Selvidge has never sung better. His vulnerable tenor voice - which breaks into falsetto at the most pained, exposed moments - sings with an unadorned dignity throughout. And he rolls the credits, as the liner notes suggest, with an original waltz, Arkansas Girl, a 9/11-inspired song that finds hope where it begins - at home. - Bill Ellis About the Artist Sid Selvidge has had a musical career as expansive as the Mississippi Delta -- and as true to his roots as the bluesmen of yesteryear. In short, its been the real thing. Selvidge was born in Greenville, Mississippi, and got his first guitar at age 13. As a teenager he disc jockeyed at radio station WDDT in Greenville, and later at KWAM in Memphis. While in Memphis he performed at the famous Bitter Lemon Club, where he studied the styles of legendary bluesmen Furry Lewis and Mississippi Fred McDowell. He honestly understands the songs he sings, which is why listeners love to hear them. "Sid Selvidge, who comes from Mississippi by way of Memphis, is neither country nor rock," said John Rockwell of the New York Times. "Hes pretty much everything musically in the whole Southeast." Selvidge graduated from Rhodes College in Memphis with a degree in Anthropology and later taught there. His first album, Portrait, was recorded while he was still in school, on Enterprise Records, a subsidiary of Memphis-based Stax Records. Selvidge then traveled to New York where he played his style of roots and folk music before fascinated audiences. He received rave reviews. "His voice is an astonishing instrument," said Robert Palmer of the New York Times. "Cool and liquid with a range of several octaves." Back in Memphis, Selvidge recorded The Cool of the Morning in 1976 on his then new label, Peabody Records, as well as Alex Chiltons "Like Flies on Sherbet." He had already caught the attention of the major recording labels while in New York, which resulted in another album, Twice Told Tales, on Elektra Records, Nonesuch American Explorer Series. In between his solo recordings, Selvidge has performed with 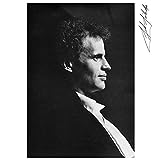 The Cold Of The Morning

I Should Be Blue

₱ 990.00
Pre-order Item
I confirm to purchase this pre-order item.
Other Choices
Return Policy
For more details please visit our page about Cancellations, Returns, and Refunds