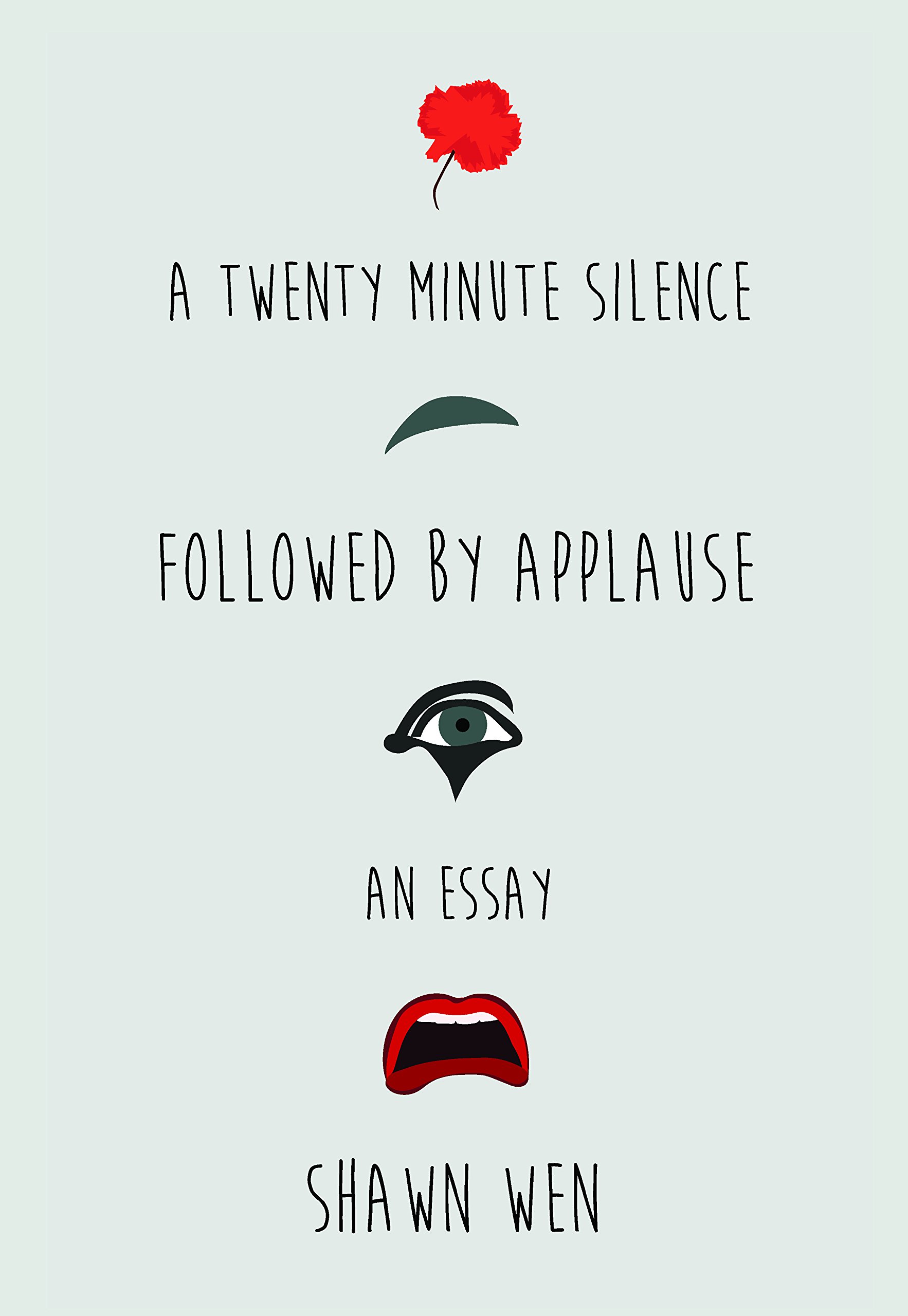 About A Twenty Minute Silence Followed By Applause

An Indie Next Pick for July 2017 "7 Best Books of July," Men's Journal "10 Titles to Pick Up Now," O, The Oprah Magazine "Most Anticipated Books of 2017," The Millions "A unique, poetic critical appreciation of Marcel Marceau.... A fascinating book.... Readers will marvel not only at Marceau, but at the book itself, which displays such command of the material and such perfect pitch." —Kirkus Reviews, starred review As a fledgling radio producer, Shawn Wen became fascinated by the one subject who seemed impossible to put on air: French mime Marcel Marceau, the internationally acclaimed “artist of silence.” At the height of his fame, Marceau was synonymous with Bip, the red-lipped, white-faced mute in a sailor suit who conjured scenes, stories, and sweeping emotion through the gestures of his body alone. Influenced by Charlie Chaplin’s Little Tramp, credited with inspiring Michael Jackson’s Moonwalk, Marceau attempted in his performances to “reveal the fundamental essences of humanity.” Beyond Bip, Marceau was a Jewish Holocaust survivor and member of the French resistance; a bombastic iconoclast; a collector of failed marriages, masks, antique knives and doting fans; an impassioned workaholic who performed into his eighties and died deeply in debt soon after leaving the stage. In precise, jewel-like scenes and vignettes, A Twenty Minute Silence Followed by Applause pays homage to the singular genius of a mostly-forgotten art form. Drawing on interviews, archival research, and meticulously observed performances, Wen translates the gestural language of mime into a lyric written portrait by turns whimsical, melancholic, and haunting.Shawn Wen is a writer, radio producer, and multimedia artist. Her writing has appeared in The New Inquiry, The Seneca Review, The Iowa Review, The White

Tahoe Beneath The Surface: The Hidden Stories Of A...

Before
₱ 1,113.00
Pre-order Item
I confirm to purchase this pre-order item.
Other Choices
Return Policy
For more details please visit our page about Cancellations, Returns, and Refunds